Tanzanian-focused Walkabout Resources has secured $US20 million in debt funding to complete the construction of its flagship graphite asset. 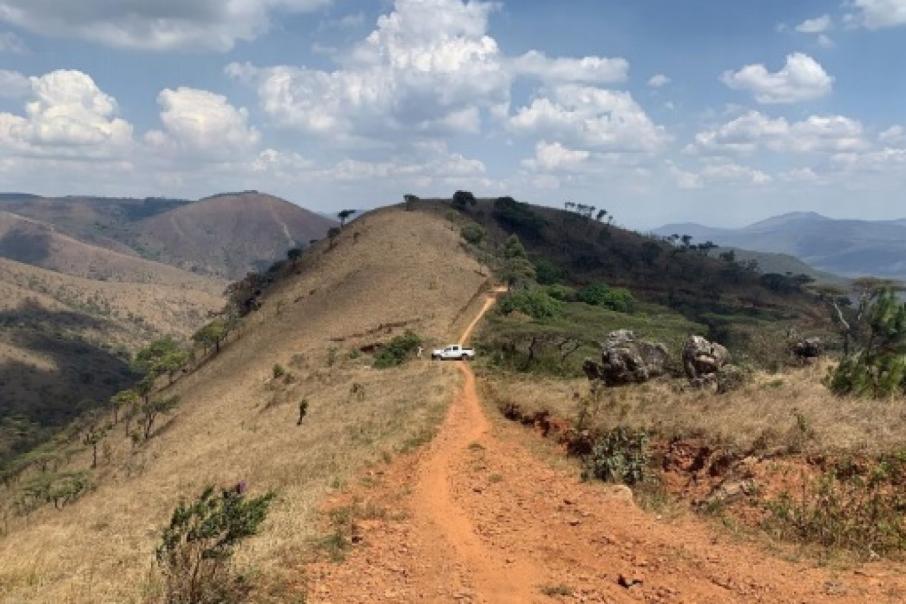 Tanzanian-focused Walkabout Resources has secured $US20 million ($A26.3 million) in debt funding to complete the construction of its flagship graphite asset.

Walkabout’s shares soared more than 40 per cent on the news, closing at 26 cents.

Based in Perth, the company is developing its Lindi Jumbo graphite project in south-eastern Tanzania, which it discovered in 2015.

It will be the first non-Chinese graphite mine to receive debt funding, Walkabout says.

The 42-month loan facility will meet 63 per cent of the project’s total construction cost ($US32 million) and is being provided from Tanzanian bank CRDB to Walkabout’s wholly owned subsidiary, Lindi Jumbo.

“The provision of this significant debt package for Lindi unlocks the final milestone in project development, and construction efforts at the mine site can commence as soon as formal documents have been executed,” Walkabout managing director Allan Mulligan said.

The company has suspended its previous negotiations of a debt facility with Afreximbank, announced in November last year.