Grants given to boost waste management

The state government has distributed about $1 million in grants among sixteen environmental organisations as it aims at boosts recycling and improve waste management practices in Western Australia. 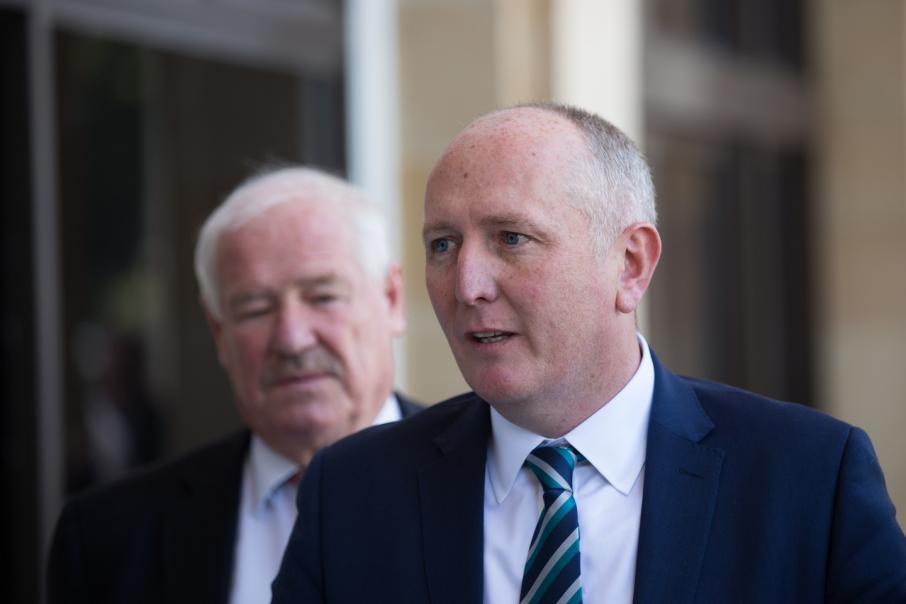 The state government has distributed about $1 million in grants among 16 environmental organisations as it aims at boosts recycling and improve waste management practices in Western Australia.

Funded through the Waste Authority’s Community and Industry Engagement program (CIE), The Southern Metropolitan Regional Council received about $130,500 to be put towards an evaluation of food waste collections from multi-unit dwellings.

The grant follows its recent trial of a food organics collection system in the City of Melville.

The CIE program is designed to support organisations that champion positive waste behaviours and community awareness.

"The program's main aim is to support projects that contribute to achieving the McGowan government's targets - including diverting 65 per cent of metropolitan municipal solid waste from landfill by 2020,” he said.

“Congratulations to all successful funding recipients in this round.”

With a mission to build a reprocessing facility for plastic in WA, startup Greenbatch was another applicant but failed to secure a grant.

Chief executive Darren Lomman said despite having not been awarded a grant, Greenbatch was progressing to promising discussions with state government around future support.