Two Perth-based startups have been awarded federal grants totalling about $815,000 to help bring their products to market, as part of the national Accelerating Commercialisation (AC) program. 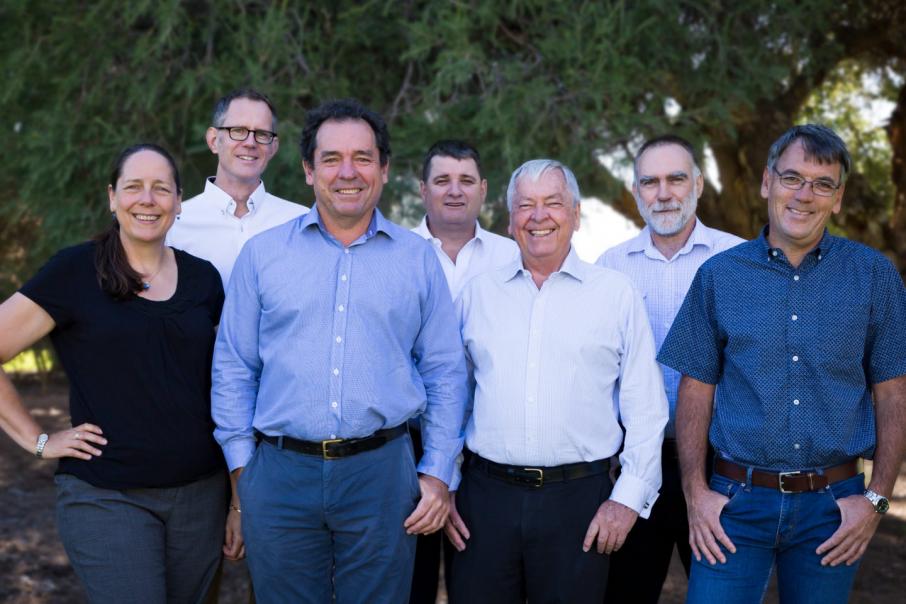 Two Perth-based startups have been awarded federal grants totalling about $815,000 to help bring their products to market, as part of the national Accelerating Commercialisation (AC) program.

Administered by the government’s specialist business division, AusIndustry, agtech startup Indicina has been granted $590,000 to fast-track the commercialision of its irrigation and nutrient scheduling software platform, SWAN Systems.

TOKN, a mobility management platform that helps businesses operate completely digitally, has been awarded about $226,000.

Based in both Perth and Dubai, TOKN builds and delivers apps and features for businesses with high security measures to create a mobile business ecosystem.

Its applications can be deployed and updated remotely.

Using software that processes customised data inputs, including week-long and site-specific weather forecasts, actual irrigated volumes, and soil moisture readings, the software can save users up to 20 per cent on water use, its developers claim.

The system operates by processing data input in reference to soil type, crop type, stage of life, and type of irrigation hardware to notify the user of the right amount of water and timing to apply.

The software can be applied to any large-scale irrigator.

“Given the cost of metropolitan scheme water (and rising) together with the associated energy costs of pumping, the value proposition should be many multiples of the product cost,” he said.

Indicina would use the federal grant to complete these trials and expected to begin commercialisation in time for the 2018-19 irrigation season, it said.

Pardoo is developing a major pivot irrigation enterprise for fodder production in the Pilbara.

Trials under way with SA Water involve using the software for the use of recycled and potable water to help ensure compliance with environmental and agronomic outcomes.

Similarly, a trial at the Rottnest Island golf course is also using recycled water as its irrigation source.

Mr Hyde said there were very clear commercial, environmental and social drivers for the use of treated water on Rottnest.

“We are very grateful to the federal government, both for its financial support through the grant system and also practically through the ability to call on experienced advisers working with AusIndustry under the AC program,” he said.

Jobs and Innovation Minister Michaelia Cash, said each of the grants offered by the government was matched by industry funding.

“This is the kind of return the Turnbull government is seeking through its investments in innovation – it leads to a prosperous economy, supports job creation and rising living standards for everyone,” she said.