Grant means no need to borrow for The Faim

Perth-based band The Faim had something of a breakthrough year in 2017. 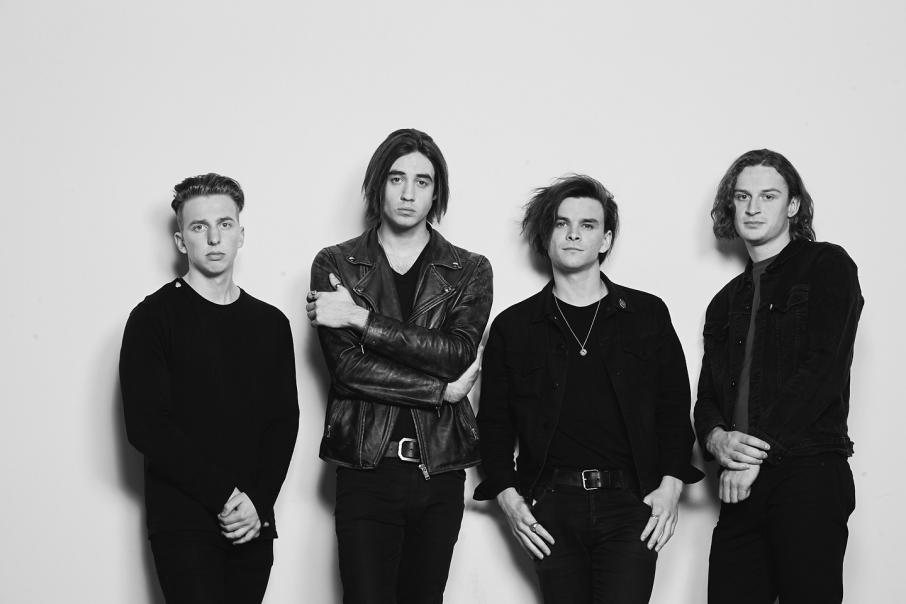 The Faim were able to tour the US thanks to a grant from the Contemporary Music Fund. Photo: The Faim

Perth-based band The Faim had something of a breakthrough year in 2017.

Having been signed to US record label BMG, the band built an international audience a year later with the release of their debut single ‘Saints of the Sinners’, going on to perform 150 concerts across 12 countries.

While they developed a sizable audience as a result, the band was yet to break ground in other markets.

An opportunity presented itself when The Faim were asked to support US musician Andy Black on his 28-date North American tour earlier this year.

But with the cost of embarking on a tour of that nature prohibitive, the band applied for a grant from the Contemporary Music Fund, a state-run initiative that supports the production and promotion of WA music.

“The US is still the biggest market for music in the world, but it’s also the toughest, most competitive and expensive.

“Without these grants, it’s hard for Perth-based bands with global aspirations to pursue these opportunities.”

Administered by the state government, the Contemporary Music Fund has already delivered more than $300,000 to 29 music projects across the state this year, helping local acts tour, record and promote their music.

Awarded $8,374 in funding, The Faim covered the costs of the transport and accommodation, and gained exposure to audiences in the US and Canada as a result.

“As long as you’re playing to the right audiences, these grants can have very powerful results,” Mr Nassif said.

While the grant covered expenses, he said The Faim attracted higher engagement on social media and streaming outlets throughout North America as a result, and will embark on their own tour of the US this September.

Along with further exposure, those shows will give the band enough money to break even financially, an achievement Mr Nassif partially attributes to the original grant funding.

He said that, for ambitious Perth-based bands such as The Faim, these grants provided the sort of opportunities that weren’t professionally or geographically available.

“A touring band in Sydney can easily do a tour of the east coast through getting in a van and driving,” Mr Nassif told Business News.

“No matter where The Faim goes, they have to get in airplanes and rent vans.

“If you live in WA and the record labels are on the east coast, that’s another hurdle, because how is a band from WA going to be discovered?

“These grants give WA bands a stepping stone to build a career.”

Mr Nassif is familiar with the effect these grants can have on emerging artists, having benefited from similar funding programs while he was drummer for another Perth band, Gyroscope.

And while he said record labels and sponsorship deals could provide opportunities in the private sector, often those opportunities only came to established acts with higher exposure.

However, all such opportunities for exposure were worth pursuing, he said.

As an example, Mr Nassif cited Perth-based Tame Impala, a touring group with an international following that has in the past headlined the Coachella Valley Music and Arts Festival and will play two shows at Madison Square Garden in August.

“They’re still based in WA and all the money they earn comes back into the state where their management and staff work,” Mr Nassif said.

“That’s a big business that can be built in our state.”