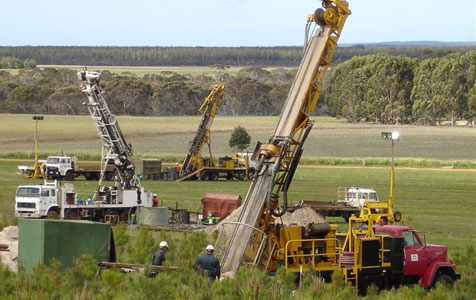 Grange Resources has maintained dividend payments to shareholders despite a massive fall in net profit for the six months to June 30.

The magnetite producer said today that its net profit for the half year came in at $2.5 million, down from $54.5 million in the previous corresponding six months.

The company will pay an interim dividend of 1 cent per share.

Managing director Wayne Bould said the company had confidence in its near-term operating results following a significant period of mine development.

He said the company’s focus for the half year was on its North Pit mine at its Savage River magnetite development in Tasmania and re-establishing access to higher-grade material by the fourth quarter of this calendar year.

Mr Bould said the development was running to schedule, after the company was able to identify $10.9 million in capital expenditure savings in the half-year.

“The next phase of restructuring and cost-containment initiatives implemented by the company durng the half resulted in the closure of the Perth office and the transfer of all corporate activities to our existing office in Burnie Tasmania,” Mr Bould said.

“Management is committed to further reductions in operating costs in 2013.” 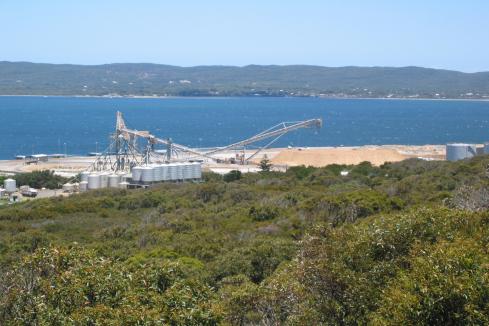