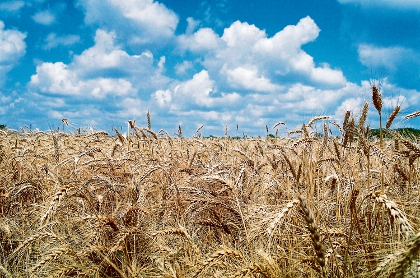 “Our pre-harvest state forecast of 13.5 million tonnes has been well and truly broken and we will reflect on this year as one full of challenges, hard work and exceptional yields,” Mr Tutt said.

Mr Tutt said he expected the harvest to continue until late February, with another 75,000 tonnes of wheat to be delivered.