Grain grows 20 per cent for near record

Western Australian grain growers have had one of their best ever years, with 16 million tonnes moving through cooperative handler CBH Group’s network, about 400,000 tonnes above August estimates. 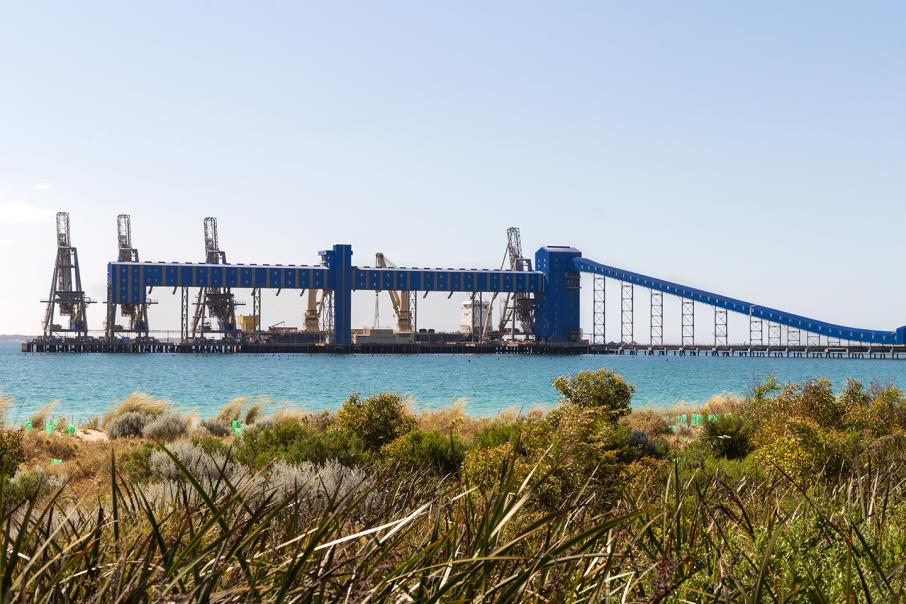 About 7.9mt of grain were handled by Kwinana area sites this season. Photo: Gabriel Oliveira

Western Australian grain growers have had one of their best ever years, with 16 million tonnes moving through cooperative handler CBH Group’s network, about 400,000 tonnes above August estimates.

About half of the crop was received from farmers in the Kwinana catchment area, with Geraldton second at 3.3mt as the season draws close to a close.

Esperance growers came in at around 2.9mt, while the Albany area produced 2.6mt.

Many receival sites in Albany will remain open, with about 100,000t still to come in.

This year’s result was up 20 per cent on the previous season, with only the 2016 harvest was stronger at 16.6mt collected.

The Grain Industry Association of Western Australia had tipped a harvest of abour 15.5mt this year.

CBH acting general manager of operations Ben Raisbeck said although there had been some ups and downs during the season, it was one of the biggest in recent years.

“CBH operations will now be focused on moving grain from site to port to fulfil the demanding shipping requirements that we have in this early new year,” he said.

It comes after the company added more than 1.5mt of storage capacity across its network through 20 projects.

Almost two thirds of that was extra emergency storage capacity for this year's harvest, and 600,000t will be permanent.

The increased capacity is part of the company’s multi-year network investment strategy, worth about $700 million, to rationalise and improve efficiency across its grain receival sites.

Wheat prices for APW1 wheat have held above $350 per tonne for most of the past month, while Australian Hard wheat is selling for $400/t, down from a recent peak of about $425/t.

Prices were considered to be very good for most of the season.