WA grain growers are facing an 18 per cent hike in freight costs while also dealing with machinery supply disruptions caused by industrial action at Fremantle Port. 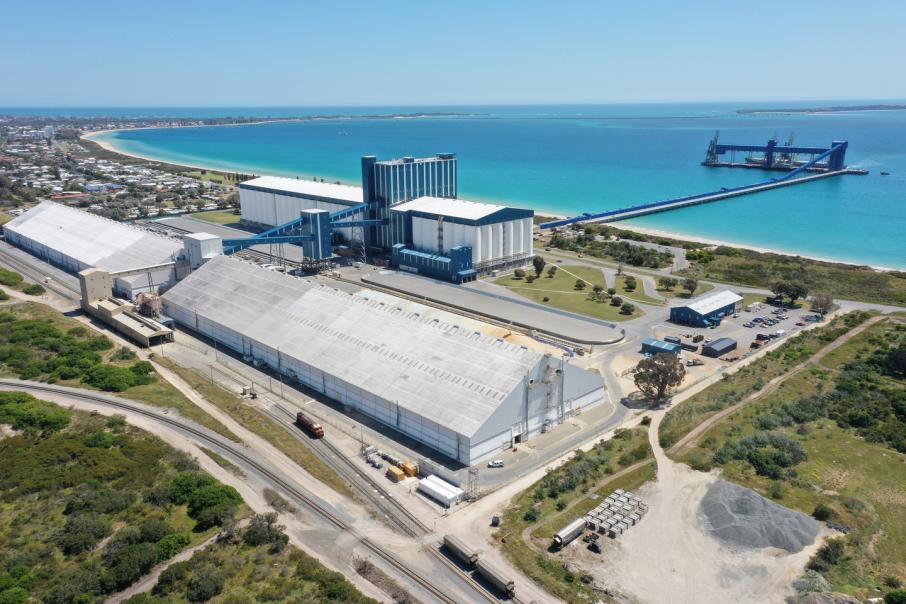 Estimated freight rates for the coming harvest are set to increase by an average of 18 per cent. Photo: Gabriel Oliveira

Estimated freight rates for the coming harvest are set to increase by an average of 18 per cent, or $2.41 per tonne, across the network.

In a statement, CBH Group acknowledged this was a large increase for growers and said it was working to provide a more sustainable supply chain for the longer term.

It said the estimates would help growers make decisions during harvest and freight rates would be finalised after harvest once the size of the crop was known.

Meanwhile, growers have also been subject to delays on faming equipment ahead of harvest, after worker strikes have caused ships to bypass Fremantle Port.

The industrial action has caused three ships carrying farming machinery to travel past Perth to Adelaide or Melbourne in the past week.

According to the Maritime Union of Australia, employees of QUBE are striking for better conditions and a safer working environment to address fatigue issues.

The Wallenius Wilhelmsen ship Morning Prosperity sailed from Victoria Quay last Friday, after spending one day in the Inner Harbour and being unable to unload due to stevedores’ refusal to work.

Two other Wallenius Wilhelmsen ships were waiting to enter the port and departed without unloading their cargo over the weekend.

The ships contained mining equipment, farming machinery and other materials.

Fremantle Ports chief executive Michael Parker said aside from breakbulk cargo, the handling of essential bulk products and the scheduling of container shipping was also impacted.

Yesterday, shipping company Wallenius Wilhelmsen said the dispute had been ongoing for about eleven weeks and was now causing significant supply-chain disruptions.