Outgoing Wesfarmers boss Richard Goyder has been revealed as successor to Michael Chaney as chairman of energy giant Woodside Petroleum, a week after we was named the next chairman of the AFL. 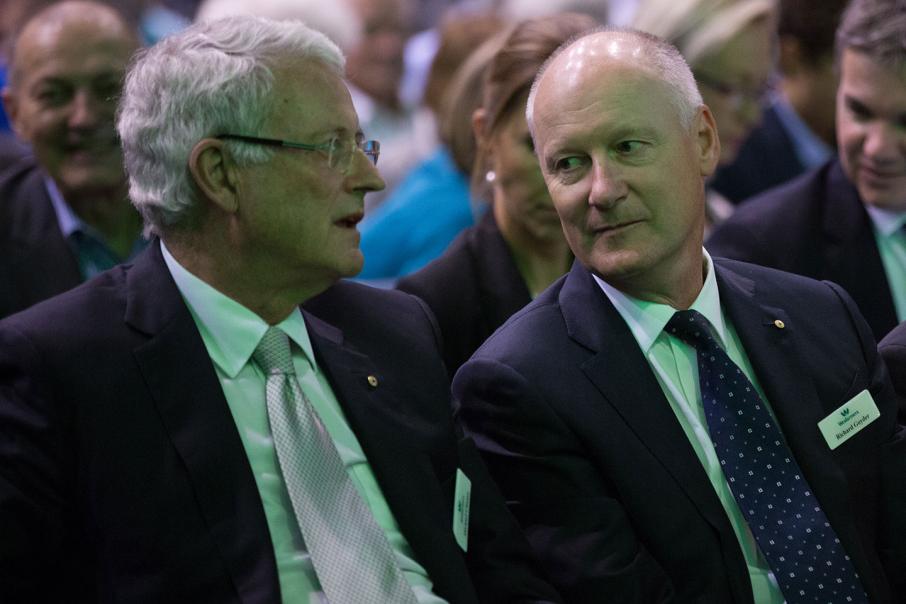 Outgoing Wesfarmers boss Richard Goyder has been revealed as successor to Michael Chaney as chairman of energy giant Woodside Petroleum, a week after he was named the next chairman of the AFL.

Mr Goyder, who announced his resignation as managing director of conglomerate Wesfarmers last week, will join Woodside’s board in August as an independent non-executive director and chairman-elect, with Mr Chaney to retire as chairman at the company’s AGM in April 2018.

Mr Chaney, who also chairs Wesfarmers, has spent 12 years on the board of Woodside. He was chairman for 10 of those years.

It follows news last week that Mr Goyder will also succeed Mike Fitzpatrick as chairman of the AFL.

Mr Chaney said it was fitting that such a prominent and respected Australian business leader should become the next chairman of Woodside.

“It has been a great pleasure to serve as Woodside’s chairman and to lead an exceptional board,” Mr Chaney said.

“Richard will bring a skill set that complements existing expertise and will take over as chairman at an exciting time for the company as we grow our portfolio in Australia and globally.

“Richard has demonstrated his focus on delivering value for shareholders and commitment to excellence throughout his extensive business career.”

Woodside chief executive Peter Coleman said the transition phase ensured the best outcome for the company and its shareholders.

“It is a unique opportunity to work with both Michael and Richard – two of Australia’s great business leaders,” Mr Coleman said.