The state government has unveiled reform packages designed to improve procurement processes and environmental approvals, with the latter seen as an important step towards a keenly awaited bilateral approvals plan with the federal government. 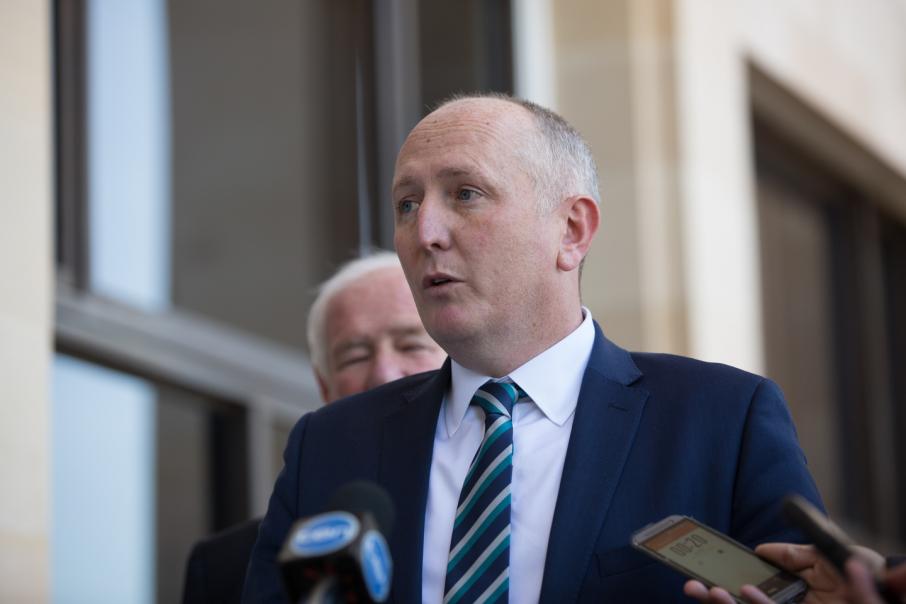 The state government has unveiled reform packages designed to improve procurement processes and environmental approvals, with the latter seen as an important step towards a keenly awaited bilateral approvals plan with the federal government.

Key initiatives announced today include extra funding for Environment Online, a digital one-stop shop for environmental assessment, approvals and compliance for industry and developers in WA.

This $28 million initiative, led by the Department of Water and Environmental Regulation, is expected to reduce the time taken for major projects to navigate state and federal approvals processes by 6-12 months.

Environment Online complements the Biodiversity Information Office (BIO), which has been established to provide a cost-effective system to capture, store, curate, publish and analyse biodiversity data throughout WA.

The government said that making this data available to industry and environmental assessment officers would facilitate better up-front decision making, reduce duplication and cost, and result in better assessments.

Led by the Department of Biodiversity, Conservation and Attractions, this initiative will be jointly funded by the state government ($7.7 million) and the federal government ($1.5 million).

BIO builds upon the Index of Biodiversity Surveys for Assessments, an online portal announced two years ago.

Both Environment Online and BIO are linked under the Digital Environmental Assessment Program, a federal-state collaboration project.

The state government said it was continuing to work with the federal government on a bilateral approvals agreement, which would see Canberra cede responsibility for environmental assessments to the state.

This is considered a key reform by industry groups, as it will remove a lot of overlap that currently exists.

Chamber of Minerals and Energy of WA policy director Robert Carruthers said he strongly supported today’s announcements and was pleased to see the state and federal governments working together.

“We see this as a key building block in working towards a simplified approvals process,” he said.

“It’s a component in the plan to hand responsibility for environmental assessment to the state.”

Premier Mark McGowan said now was the perfect time to give assurances that Western Australia remained open for business, despite the uncertainty caused by the COVID-19 pandemic.

“These measures will ensure fewer and shorter delays to developers and industry, creating clarity and a streamlined process that will stimulate the WA economy and create jobs,” he said.

“These outcomes will help to deliver more than $100 billion worth of projects in the pipeline in WA, as well as help protect the environment.”

“This online platform will bring together the State’s key environmental priorities and the assurance from proponents that they have had due consideration for these shared priorities,” Mr Dawson stated.

“This level of strategic oversight delivers a greater level of transparency and improves the State’s awareness of where the greatest environmental values are in Western Australia.”

A separate reform measure announced today was the introduction of new procurement legislation, designed to provide a simpler procurement framework for all government departments and agencies.

The new Act will streamline tender processes and documents across government.

It will also improve flexibility to apply economic and social policy objectives across all areas of procurement and encourage innovation.

Finance Minister Ben Wyatt said the new legislation will make it easier for WA businesses to work with government.

“The current framework legislation was found by both the Service Priority Review and the Special Inquiry into Government Programs and Projects to be fragmented, inefficient and outdated, highlighting the importance of this new Act,” Mr Wyatt said.

“Tackling some of the entrenched practices in government won’t be easy and it will take strong and committed leadership to effect change,” Mr Graham said.

“The current wide variety of documentation and processes has long been a source of frustration for Western Australian civil contractors and suppliers who typically work for a number of different government agencies, authorities and corporations at one time.”

Mr Graham said a more consistent approach to risk transfer in contracts should result from the reforms.

“Common sense dictates that state government instrumentalities should take a consistent approach to fundamental elements of contract risk such as delays, damages and latent conditions,” he said.

“Standardised contracts would allow everyone in government and industry to become more accustomed to their rights and obligations.

This would mean less time managing and interpreting contracts and more time focusing on the safe and efficient delivery of infrastructure.” 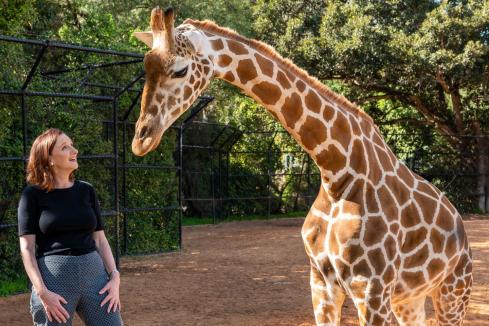 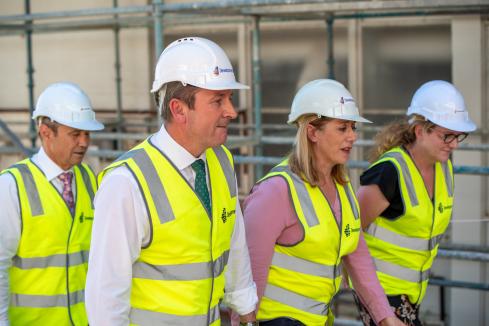