In a bid to spread the Christmas cheer, the state government has approved a special extension for Sunday shopping hours. 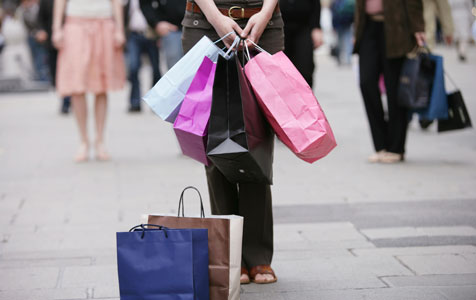 In a bid to spread the Christmas cheer, the state government has approved a special extension for Sunday shopping hours.

Retail trading hours on the 8th, 15th and 22nd of December and Boxing Day have been extended, with shops to open from 8am to 6pm.

Commerce Minister Michael Mischin said the extra four hours for general retail shops was a significant extension of the current 11am to 5pm trading hours for Sundays and public holidays.

“The additional hours will give all retailers large and small, the opportunity to cater for greater demand from shoppers during the busy Christmas trading period and also provide customers with greater convenience, choice and flexibility,” Mr Mischin said.

“Bargain hunters hoping to take full advantage of the post-Christmas sales will also enjoy extended trading hours on Boxing Day, with retailers allowed to open from 8am to 6pm.”

The minister said this move was consistent with the government’s policy of gradual and incremental relaxation of retail trading restrictions.

CCI general manager corporate communications Tim Bray welcomed the state government’s support of the CCI-led initiative as “the Christmas trading period is the busiest time of the year for many Perth retailers”.

“The extra shopping hours were necessary because the existing Sunday arrangements were too restrictive for retailers and consumers, and they put too much pressure on shopping centre amenities like car-parking,” Mr Lenzo said.

While he acknowledged it had been a difficult year for the Perth retail industry, Mr Mischin reassured Perth retailers of the government's support.

“We are committed to giving Perth retailers the greatest opportunity to maximise their sales this Christmas and get their new year off to a good start,” he said.