The state government has started the expressions of interest process for the Osborne Park Hospital expansion, which includes a new neonatal nursery, a maternity assessment unit and a 16-bed rehabilitation unit. 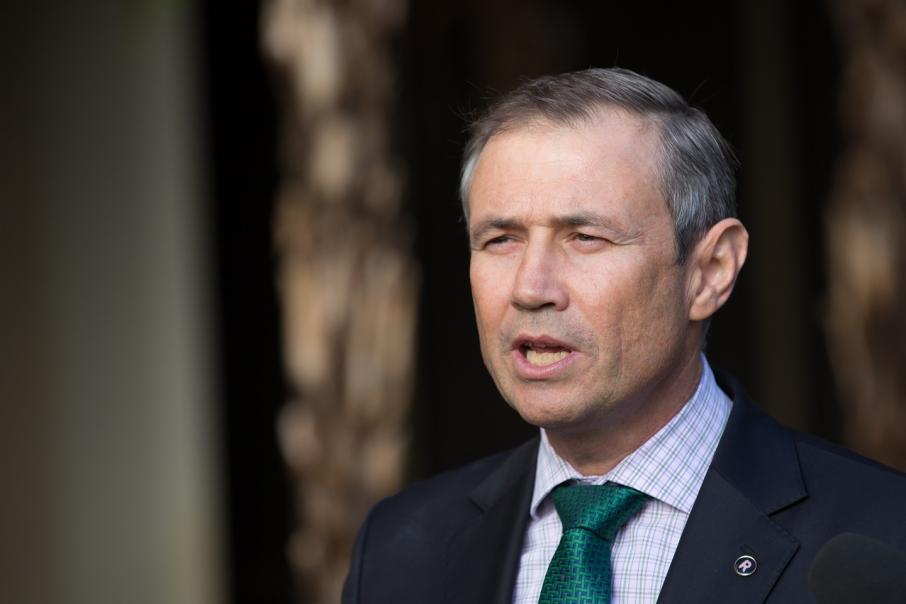 Roger Cook says he is pleased the expansion plans are under way.

The state government has started the expressions of interest process for the Osborne Park Hospital expansion, which includes a new neonatal nursery, a maternity assessment unit and a 16-bed rehabilitation unit.

Today, the $24.9 million expansion works were formally announced, with the completion of construction expected by the end of 2021. 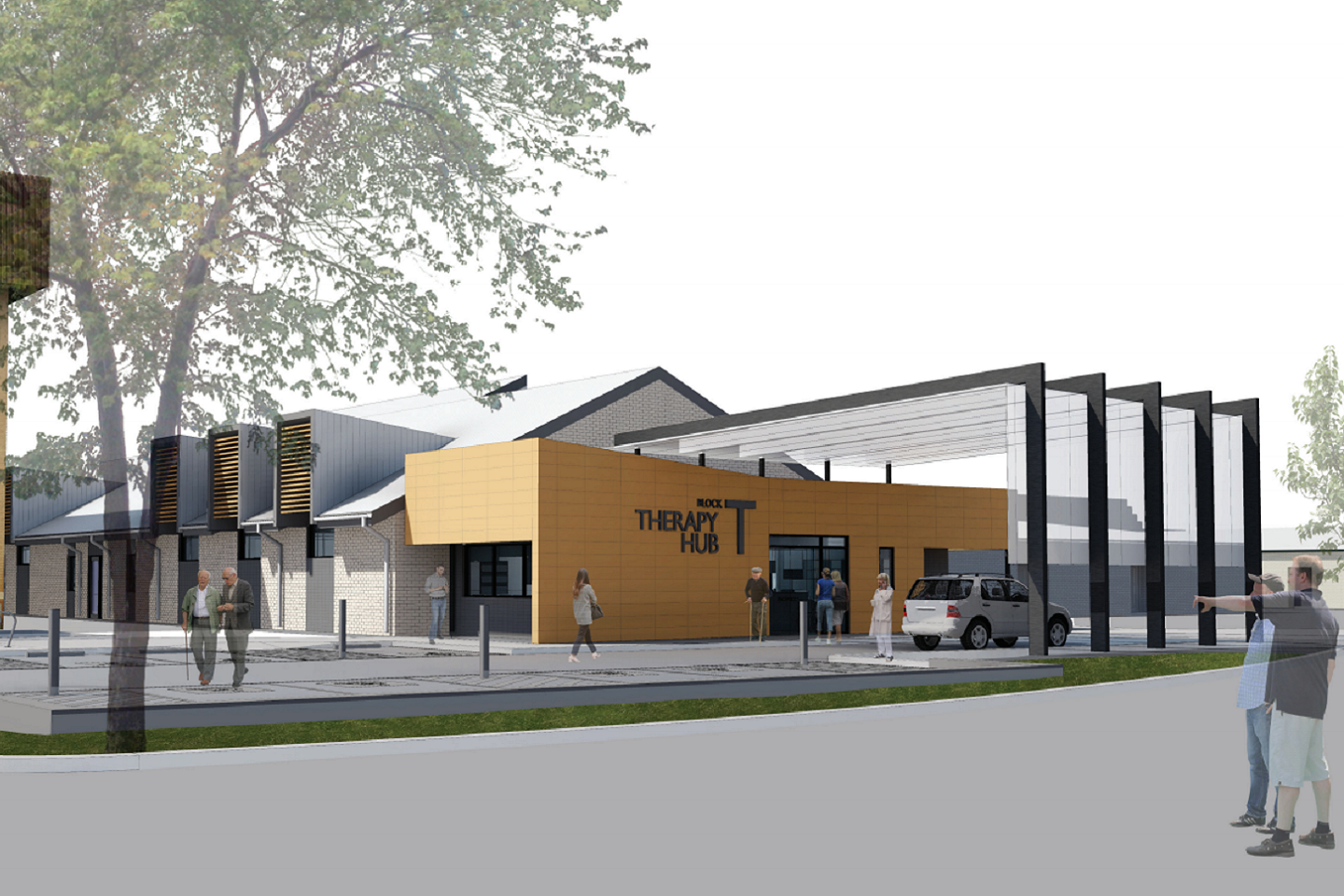 An artist's impression of the Osborne Park Hospital expansion.

The project is being delivered through a joint funding arrangement, with the state government contributing $14.3 million and the federal government the remainder.

The development will focus on enhancing obstetric services, including a new neonatal nursery and fit-for-purpose maternity assessment unit.

There will also be a new 16-bed unit that will comprise of six existing stroke beds, as well as 10 additional new beds, and will specialise in caring for patients aged over 65 years requiring rehabilitation.

"While we've committed more than $230 million towards a brand new women's and maternity hospital to be co-located at the QEII precinct in Nedlands, it's essential we continue to upgrade our maternity services at hospitals like Osborne Park so more people can access care closer to home," he said.

Health Minister Roger Cook said he was pleased the expansion plans were under way.

"More than 1,450 babies are born here each year and while not all of them require a higher level of care, in the future if they do, these babies can stay with their mums here at Osborne Park Hospital," he said.