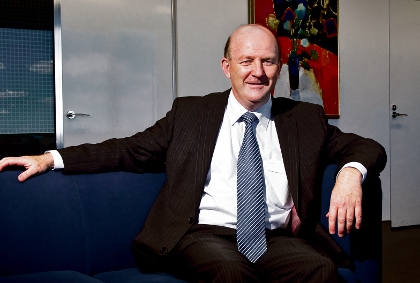 The state government has moved to re-zone more than 100 hectares of land near Mandurah for future residential development, but industry has given the plan a mixed reaction, saying there are already too many lots waiting to get the green light to develop.

The government is proposing the development of a significant new master-planned community at Keralup, which would become home to more than 90,000 people over the next 40 to 50 years.

Mr Day said the government proposed to re-zone the land as urban deferred, because of planning and servicing issues that need to be addressed.

But Urban Development Institute of Australia chief executive Debra Goostrey said while the re-zoning was a positive move, there was a massive queue of lots that are waiting for deferment to be lifted.

Ms Goostrey said, however, that Keralup’s status as a priority project for the state government could prompt action on the East Rockingham Waste Water Treatment plant catchment, in which there are around 5,000 lots that are zoned urban deferred.

“It is the understanding of UDIA that, while the wastewater treatment plant itself now has all of the approvals in place, the pipeline agreement is still being finalised before being referred for federal environmental approval,” Ms Goostrey said.

“The delays with obtaining all of the approvals for the East Rockingham Waste Water Treatment Plant have been unacceptable.

“With the market now picking up it is essential that there is progress on this matter.”