The state government has insisted 14-day quarantine rules will be maintained, rebuffing a push by the mining industry for more flexible rules for interstate fly-in, fly-out workers. 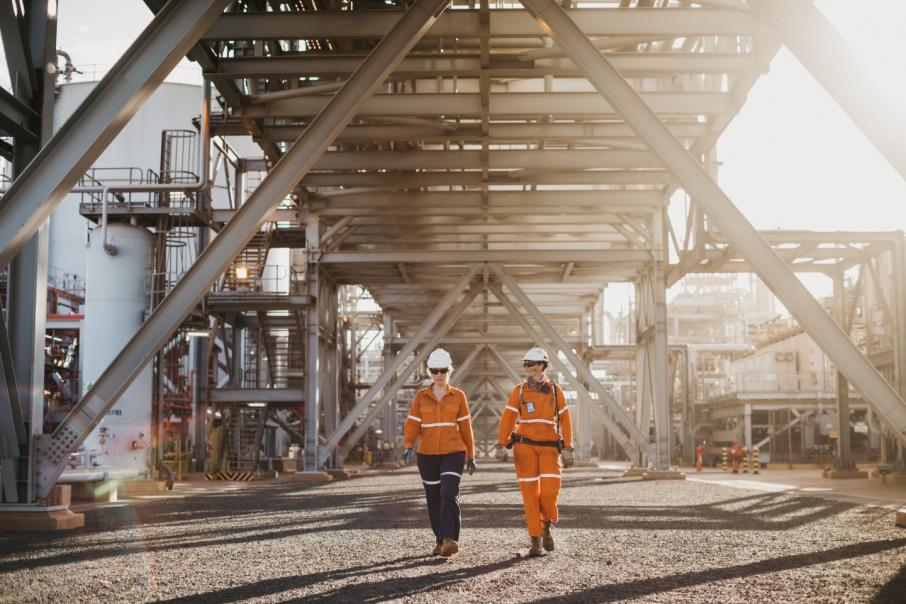 LOCAL: Woodside has not employed a single person from outside WA this year. Photo: Woodside

The state government has insisted 14-day quarantine rules will be maintained, rebuffing a push by the mining industry for more flexible rules for interstate fly-in, fly-out workers.

“WA’s chief health officer and the Australian Health Protection Principal Committee all agree that 14 days of quarantine is an essential requirement,” a government spokesperson said today.

“This important health requirement will continue for the foreseeable future."

The government statement followed a media report that claimed the Chamber of Minerals & Energy of Western Australia was negotiating a plan to reduce the length of quarantine stays for interstate FIFO workers.

The report said proposed changes would reduce the number of days FIFO workers need to spend in quarantine.

The CME issued a statement today that said it was in discussions with government and acknowledged it did not have a specific proposal on testing and quarantine regulations.

“At the moment, health, risk and economic data is still being gathered,” the CME said.

“Once this is complete, we will be able to work more specifically towards what a future model might look like.

“Broadly speaking, the CME and its members would welcome a more flexible approach to testing and quarantining arrangements, which meets community health and safety requirements but also allows workers to move more easily in and out of the state as required within stringent monitoring parameters.”

The CME recently released economic modelling that estimated the resources sector will need an extra 8,000 skilled workers over the next 12 to 18 months to meet its needs.

“The estimated percentage of workers who would need to be sourced from elsewhere is small but their contribution to these projects will be vital,” the CME said.

In the meantime, major resources companies have adapted their recruitment policies so they align with government rules.

Woodside Petroleum appears to be a sector leader, having started a drive to prioritise WA hiring about four years ago.

Of the 1,088 people Woodside has hired over the last four years, 99 per cent of them now live in WA.

The company said this strategy has doubled down in the wake of COVID-19 and it has not employed a single person from outside the state this year.

The company said that only 10 of the 140 out-of-state employees it had hired in the past four years resided outside of WA.

The company said nearly 40 per cent of its 200 FIFO staff were relocating temporarily or permanently to WA.

In the north-west, a record 73 recruits began traineeship and apprenticeship programs with Woodside and, of these, 66 were City of Karratha locals.

The big iron ore miners have similar programs in place.

BHP said more than 800 employees have temporarily relocated to WA this year, helped by financial assistance offered by the company.

That number has more than doubled since early April.

BHP’s package includes support with flights, removal of goods as well as other incidental costs associated with relocating.

BHP has confirmed it is preferencing Western Australians when it recruits for operational positions, with some exceptions including maintenance and project-based roles.

All of BHP’s job advertisements stipulate that candidates must currently reside in, or be willing to relocate to, WA for the duration of their employment.

Rio Tinto has previously disclosed that 700 interstate and overseas FIFO workers have relocated to WA.