The Chamber of Commerce and Industry of WA has lashed the state government’s decision today to reduce extended Christmas trading hours as applied last year. 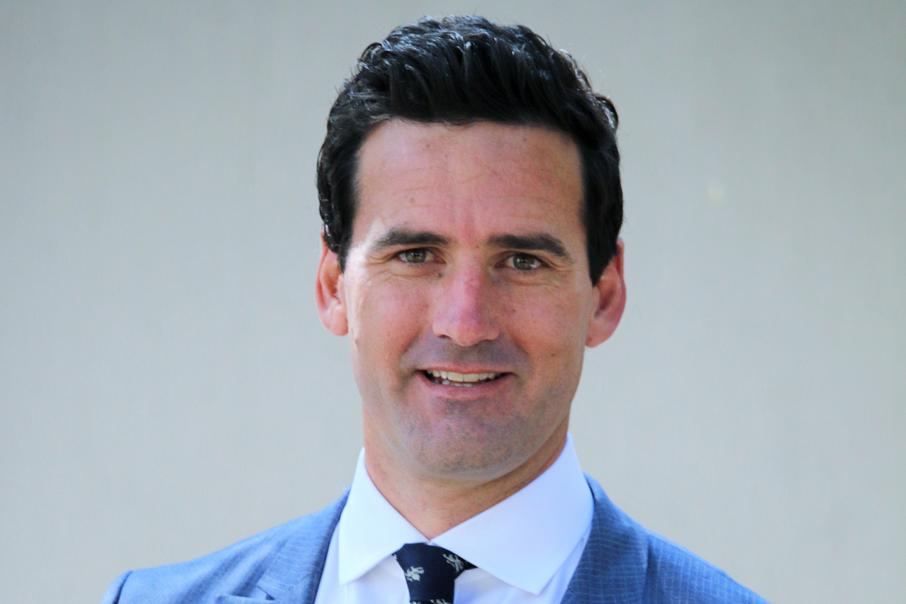 The Chamber of Commerce and Industry of WA has lashed the state government’s decision today to reduce extended Christmas trading hours as applied last year.

“This decision is anti-jobs, is unfriendly for shopping families, and ignores the threat of online competition to local retailers,” he said.

“The government doesn’t tell online shops to turn off their websites during the Christmas period, so why is it telling retailers to shut their doors?

“Unemployment is at 6.4 per cent in WA, compared to 5.3 per cent nationally.

“More than 236,000 Western Australians are either unemployed or underemployed and would benefit from additional retail trading hours over the Christmas period.”

Mr Rodwell said WA had the most restrictive retail trading hours in the country.

“The only thing this decision achieves is cementing WA’s label of ‘Dullsville’ at a time when we need to be boosting our global investment, tourism and liveability appeal,” he said.

Under the extended trading hours, shops can open from 8am to 6pm on weekends, Boxing Day and the New Year's Day public holidays (normally 11am to 5pm). Larger shops will remain closed on Christmas Day.

"I encourage everyone to buy their Christmas presents from their local community and support Western Australian jobs and retailers," he said.

Additional extended trading hours for the Australia Day public holiday on Monday January 28 2019 have also been approved (8am to 6pm), adding an extra four hours.

Under the Retail Trading Hours Act, the minister has the power to extend trading for a 28-day period prior to New Year's Day and for public holidays outside this period, except for Christmas Day, Good Friday and Anzac Day when general retail shops must close.