The $5 billion Northern Australia Infrastructure Fund has finalised its second deal, providing nearly $30 million to a barramundi farm in the Northern Territory, two weeks after chair Sharon Warburton stepped down. 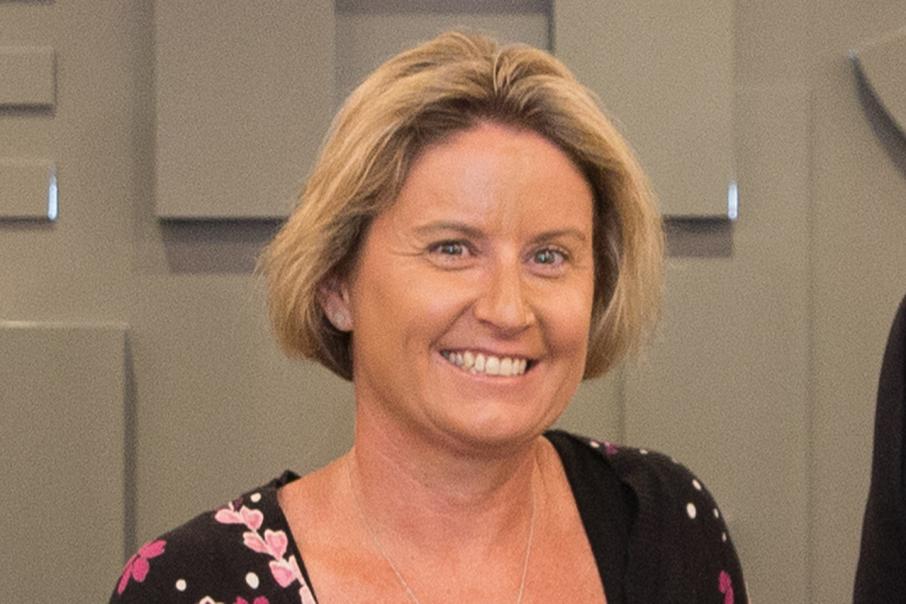 Sharon Warburton had chaired Naif since 2016.

The $5 billion Northern Australia Infrastructure Fund has finalised its second deal, providing nearly $30 million to a barramundi farm in the Northern Territory, two weeks after chair Sharon Warburton stepped down.

Humpty Doo Barramundi will receive a $28.7 million loan and is planning to expand its facilities, introduce solar power generation, and increase production in a three-stage project.

The company will match the Naif loan with its own $28.9 million investment.

The first stage of the project, which includes a solar farm, medium fish nursery and processing equipment, is valued at $14.4 million, and will be co-funded by Naif and ANZ.

Humpty Doo’s employee base is expected to double from about 50 to 100 as a result of the upgrades.

The project is set to be delivered over the five years and will provide a major boost to the local aquaculture industry, according to co-owner Dan Richards.

“The Naif loan and our own investment will benefit the wider community, allowing us in time to open opportunities to others in the region that want to venture into aquaculture,” he said.

“Overall, the opportunity will ensure all Australians and the world in general, have access to Australian grown seafood every day.”

“It also has significant benefits for the community, that deliver on the Naif mandate to grow the economy and population of northern Australia,” she said.

Naif has 21 projects in the due diligence and execution stages, including seven in the NT, six in Western Australia and eight in Queensland, with a further 92 active enquiries in the pipeline.

Before today’s announcement, the only project to receive NAIF funding was a marine support base in Onslow, which was handed a $16 million loan.

Last month, Resources and Northern Australia Minister Matt Canavan announced changes to the investment mandate for Naif in an effort to progress some of the planned projects.

"The government's amendments will increase its flexibility and improve its potential to support projects in partnership with the private sector and northern jurisdictions,” Mr Canavan said.

“In particular, these changes will increase the proportion of a project that Naif can finance and expand the types of infrastructure that will be eligible for Naif finance.”

Meanwhile, Naif announced last month that Ms Warburton was stepping down from her role due to family health challenges.

“She has provided extremely effective leadership during the establishment phase of the organisation, contributing her deep commercial expertise and industry knowledge to Naif’s achievement of operational status within a period of less than two years,” Naif said in statement.

“The Naif board expressed its deep appreciation for Ms Warburton’s leadership, judgement and outstanding contribution during her tenure as chair of the board, and wished her the very best during this challenging time for her family.”

Ms Warburton is understood to be remaining in her other board positions, which include NEXTDC, Gold Road Resources and Fortescue Metals Group.