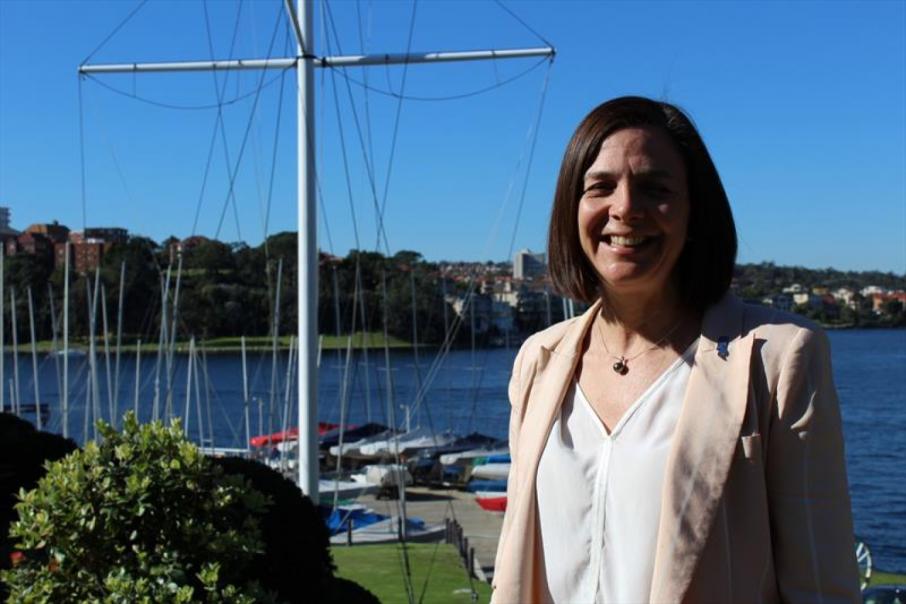 The council was set up in July last year to provide strategic advice to both the chief executive of Sport Integrity Australia, David Sharpe, and Minister for Sport, Richard Colbeck.

Mr Colbeck said each member of the council brought with them a breadth of experience. It will be chaired by former Olympian and World Sailing vice president Sarah Kenny, based in Sydney.

Ms Kenny also represents sports-related clients at Herbert Smith Freehills, having served as a consultant of the UK-headquartered firm since 1996. She is also a former partner.

“Experienced in the complex wagering regulatory regime in Australia, anti-money laundering, and complex integrity issues, her leadership will be invaluable to the success of the Advisory Council,” Mr Colbeck said.

Ms Kenny said she looked forward to working with the other advisory council members, which include Messrs Marocchi and Conran.

Mr Marocchi is the managing director of GRA Partners, having served in the role for more than 12 years, while Mr Conran has more than 30 years of policy and leadership experience including as former adviser to the Barnett and Howard governments.