Govt agency invests in lithium mine

The federal government’s Clean Energy Finance Corporation has emerged as a surprise backer of Pilbara Minerals’ Pilgangoora lithium mine, and has outlined a broad range of projects that may attract future support. 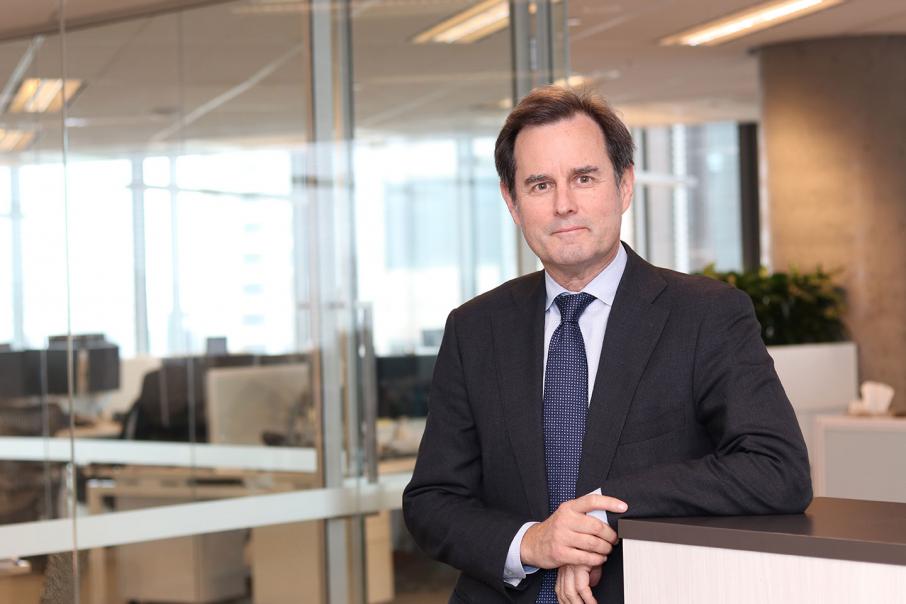 Ian Learmonth says the investment was the agency’s first foray into a mine development.

The federal government’s Clean Energy Finance Corporation has emerged as a surprise backer of Pilbara Minerals’ Pilgangoora lithium mine, and has outlined a broad range of projects that may attract future support.

The CEFC announced yesterday it had invested $US15 million (about $A20 million) in the $US100 million Nordic bond issue completed this month by Pilbara Minerals.

The bond issue, combined with an $80 million share placement, has given the Perth-based company sufficient funds to proceed with the Pilgangoora mine in the Pilbara.

CEFC chief executive Ian Learmonth said the investment was the agency’s first foray into a mine development.

He described it as a prime example of how the CEFC was seeking to support the development of a strong, clean energy supply chain.

“Lithium is an essential part of the clean energy transition, particularly as we develop enhanced battery storage technologies that will allow us to increase the use of renewable energy, both for large-scale and small-scale projects,” Mr Learmonth said.

“The lithium concentrate supplies to be produced by this project will help build Australia’s capacity to supply much-needed resources for the clean energy technologies that are set to play a vital role in increasing the use of renewables in our future energy mix.”

He said CEFC was able to invest in the Pilgangoora project even though most of its output would be exported to China, and therefore would not directly influence carbon emissions in Australia.

Mr Learmonth added that CEFC had built-up substantial expertise in the lithium sector and would consider investing in other related projects.

Pilgangoora will be CEFC’s fourth investment in Western Australia, and follows a $15 million investment in the $40 million solar power and battery storage project at Sandfire Resources’ DeGrussa copper and gold mine.

(The DeGrussa project also attracted $20.9 million from the Australian Renewable Energy Agency, and French renewable energy firm Neoen, which owns the facility, supplied most of the balance.)

The CEFC said it was currently evaluating $600 million of investments in WA projects budgeted to cost a total of $1.6 billion.

As well as solar and wind projects, its areas of interest include community and student housing, and commercial buildings designed to reduce energy consumption.

Waste to energy is another area of interest.

Mt Learmonth said CEFC’s mandate had been broadened through the establishment of a $200 million innovation fund, which was investing in software related to the energy sector.

In addition, it has committed $600 million to a program that enables banks to cut the interest rate on commercial loans related to energy efficiency projects.