The state government’s chief information officer Giles Nunis is moving to the private sector after a recent review recommended sweeping changes to his office, which was established under the Barnett government. 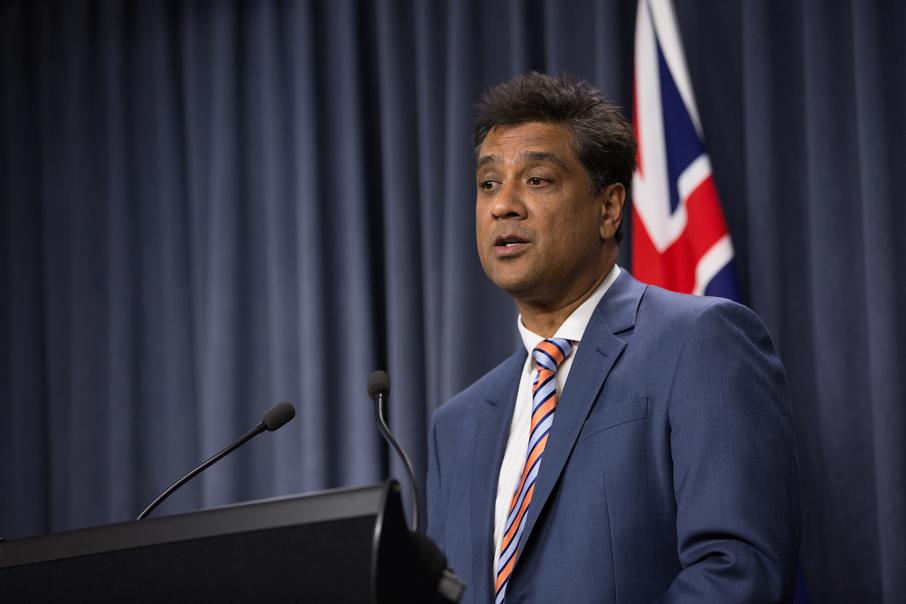 The state government’s chief information officer, Giles Nunis, is moving to the private sector following a recent review recommended sweeping changes to his office, which was established under the Barnett government.

Mr Nunis will join Deloitte’s Perth technology strategy and architecture team as a partner in April.

He has been overseeing development of the state’s information and communications technology (ICT) strategy, known as Digital WA, since 2015.

However, the office of the government chief information officer (OGCIO) has just one year of funding and its future depends on the McGowan government’s response to its recent service priority review.

That review, released in December, included strong criticism of the OGCIO, its role within government and the Digital WA strategy, and recommended major changes.

“Stakeholders have raised concerns about the strategy, including a lack of clarity in and cohesiveness between the strategic goals it proposes, and minimal accountability for their delivery across the sector,” the report of the service priority review stated.

“The strategy does not contain reference to any cost-benefit analysis of the initiatives it proposes.

“More generally, stakeholders have suggested that the lack of a formal requirement for agencies to participate in Digital WA initiatives presents a significant risk to realisation of the State’s digital transformation agenda.”

The review also noted a lack of cross-government ICT leadership.

“The OGCIO’s role and mandate is widely regarded as limited and ICT priorities are accordingly subservient to competing expenditure decisions at agency level,” its report stated.

“It is also apparent that the administrative and reporting framework in which the OGCIO operates does not support effective administrative oversight and lacks strong accountability and governance.”

It said the ICT procurement function should lie within the Department of Finance “in order to derive better value and leverage commercial and contracting expertise within that department”.

“The broad-based policy functions associated with digital transformation, cyber security and data sharing should be located within the department of the premier and cabinet with a clear mandate to drive ICT policy across the public sector.”

The OGCIO (and its Digital WA strategy) was launched and championed by the Barnett government, but its current minister Dave Kelly, who also holds the water, fisheries, forestry and science portfolios, has had little to say on the office.

Mr Kelly announced earlier this month the launch of the wa.gov.au portal, which he said showcased the McGowan government's whole-of-government approach to service delivery and commitment to digital transformation of the public sector.

However, the minister’s statement made no mention of Mr Nunis or the OGCIO, which developed the new portal.

Before joining the WA government, Mr Nunis spent several years at Ajilon, where he was the national managing director.

“Our clients are all talking about their need to constantly and rapidly adapt to technological shifts in the marketplace, while improving how they service their customers in new and innovative ways,” Mr McNulty said in a statement.

“We’re thrilled Giles will be joining us at Deloitte.

“With a proven track record of leadership and a reputation for delivery, Giles brings over 20 years’ experience in the public sector and almost 10 years in consulting roles to both public and private sector organisations to our talented and fast-growing Perth team.”