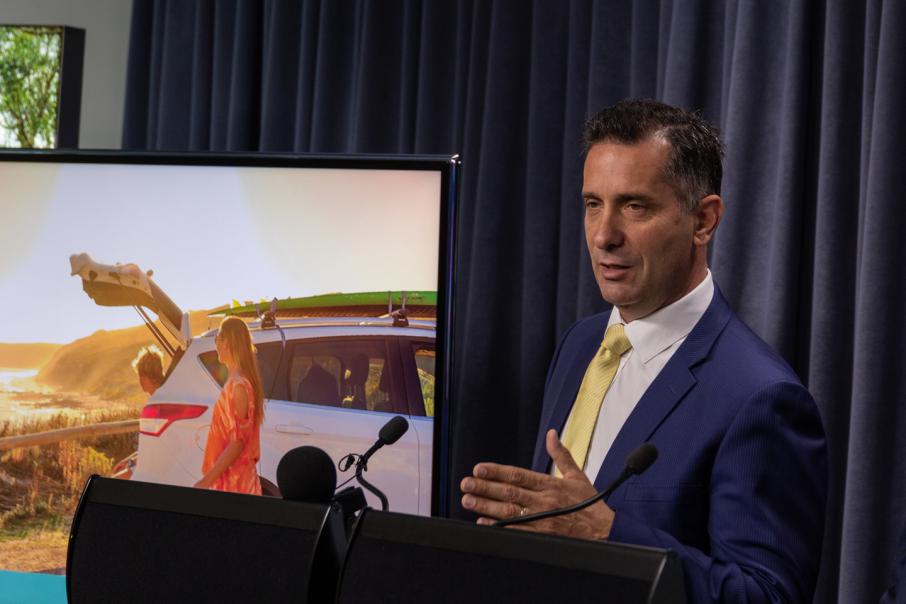 The state government will assist potential operators of new tourist attractions to navigate the approvals process, following an industry campaign to reduce the red tape stifling the sector.

The framework would provide advice on what approvals are needed for new attractions, as well as ensuring applications would be assessed in a timely manner.

Mr Papalia said proposed attractions that would be eligible for support include Swan River seaplane tours, a bridge climb and zip-line at Matagarup Bridge and the Tawarri Hot Springs in Dalkeith.

Proposed seaplane tours on the Swan River are an extreme example of the delays operators can experience when seeking to set up a new attraction in WA.

Proponent Catalina Adventures has been seeking to establish seaplane tours to Rottnest Island or the South West since 2012, but to date has only received approval to operate on a trial basis.

“New tourism businesses can find it difficult to navigate the relevant approval processes because they are often the first proposal of their kind in the state and there is no precedent for what is required to get their businesses off the ground,” Mr Papalia said.

“This new case management approach will ensure projects don’t get bogged down in red tape and will help reduce bureaucratic delays.”

Mr Papalia said the initiative was designed to ensure tourists experience a range of attractions while visiting Western Australia.

“It’s not about getting rid of approval processes or cutting corners,” he said.

“It’s about ensuring proponents get an outcome in a reasonable timeframe.”

The new initiative follows Tourism Council WA’s March campaign to streamline the approvals process, under which it highlighted 16 possible attractions and experiences that had been held up by red tape.

The Tourism Council has estimated the 16 proposed attractions would result in a $165 million annual boost to the tourism sector.

"There needs to be a new approach across all government agencies where the objective is to approve privately-funded attractions that have high environmental and safety standards, broad public support and will attract more visitors to Western Australia," Mr Hall said.

"It has been more than 25 years since Perth has welcomed a new major attraction. In the meantime, other states have created amazing experiences that are loved by locals and attract visitors from around the world."