Government sells WA to the world

SPECIAL REPORT: The state government is spearheading programs to build interest in WA as a preferred leisure destination within Australia and overseas. 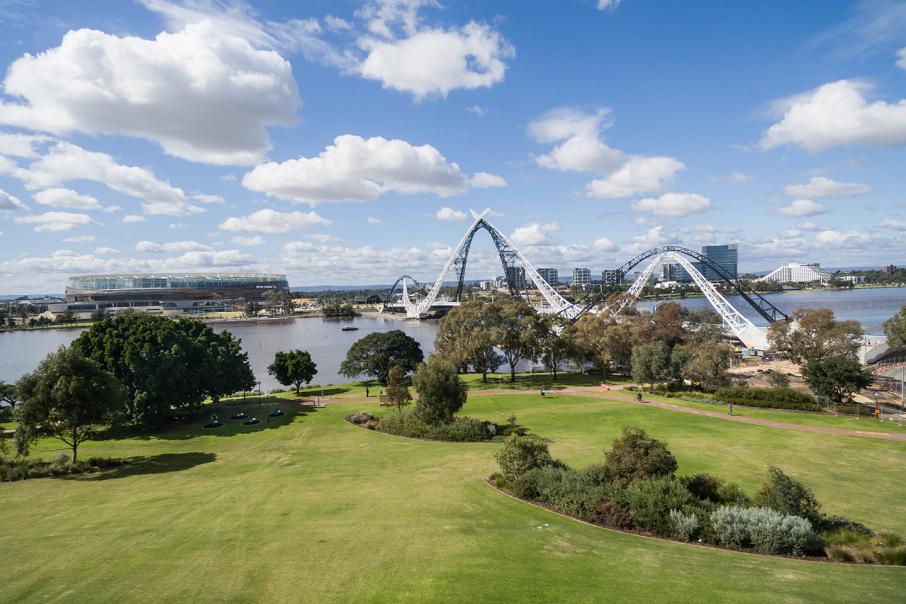 SPECIAL REPORT: The state government is spearheading programs to build interest in WA as a preferred leisure destination within Australia and overseas.

The year was 2012, and 1,500 seller delegates from more than 500 Australian tourism wholesalers and retailers, 700 buyer delegates from 30 different countries, and associated international, national and trade media, struggled to find hotel rooms at reasonable prices and a cappuccino for less than $4.50.

The event returns to Perth next year, but with the mining construction boom well and truly over, and more than 3,000 rooms added to the Perth market since 2012, the tourism sector is facing different issues.

When Mr Papalia assumed the tourism portfolio in March 2017, he inherited a market where corporate travel had fallen off, but the leisure market that had been squeezed out had not returned.

The WA tourism sector no longer has a capacity problem; it has a marketing problem.

However, Mr Papalia is working hard to ensure Australian Tourism Exchange delegates arriving in Perth next year are met with a vibrant and confident sector.

“Ahead of the last election we released a plan for jobs, which, as an essential component of it, had elevating tourism as a way to diversify the economy and mitigating against our vulnerability of the cyclical nature of the commodities sector,” Mr Papalia said.

“We committed $85 million a year (over the forward estimates) to destination marketing and events, which are the two things that essentially drive demand from people outside the state.”

It also made the funding model more flexible for Tourism WA to give the agency the ability to shift money around to where it was most needed. 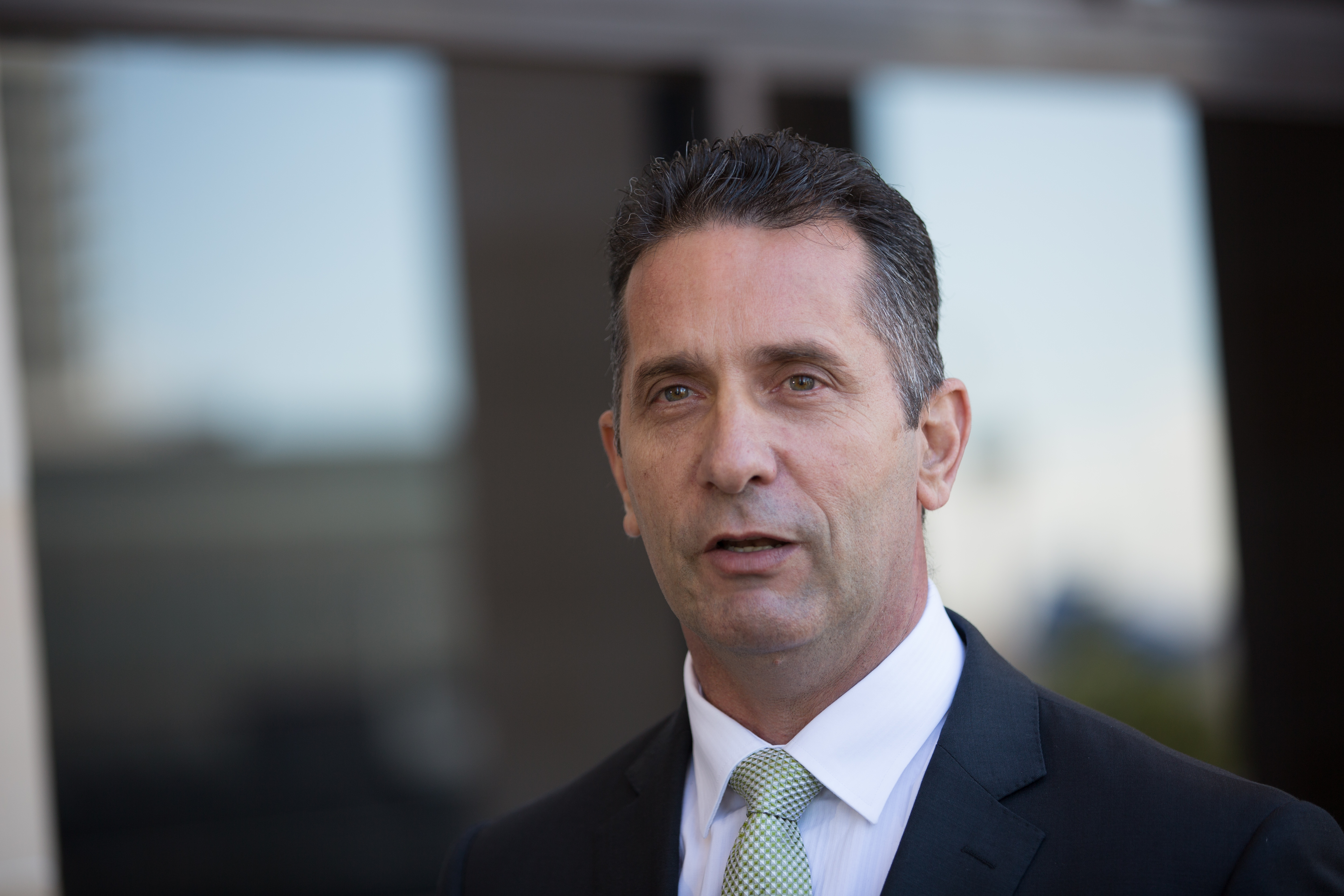 Mr Papalia said that, upon taking office, it became apparent a new strategy was required.

“An action plan with a priority to fill this immediate need to start getting people coming to WA.”

Tourism WA launched the action plan in March and Mr Papalia is pleased with the traction it has received.

Shadow tourism minister Libby Mettam said it was disappointing to see tourism become part of a mega department, rather than having a dedicated director general.

Her preferred model is similar to that employed in Victoria, where the tourism office is a separate entity, with the premier as sole shareholder, enabling the body to make investment decisions without government interference or dealing with the bureaucracy.

“We know when it comes to tourism, the best way to sell this state is to be at arm’s length from government,” Ms Mettam told Business News.

“Perhaps the most effective tourism body in the country is Events Victoria, which is a corporatised model that receives some government funding but is outside the bureaucracy.

“We’re having the opposite of that here in WA at the moment, and the problem with that is that we’re seeing the politicisation of events.

“We’re seeing the portfolio, or the budget for tourism, overseen effectively by five different ministers and we’re not seeing any leadership within tourism from a bureaucrat with a specific background in tourism.” 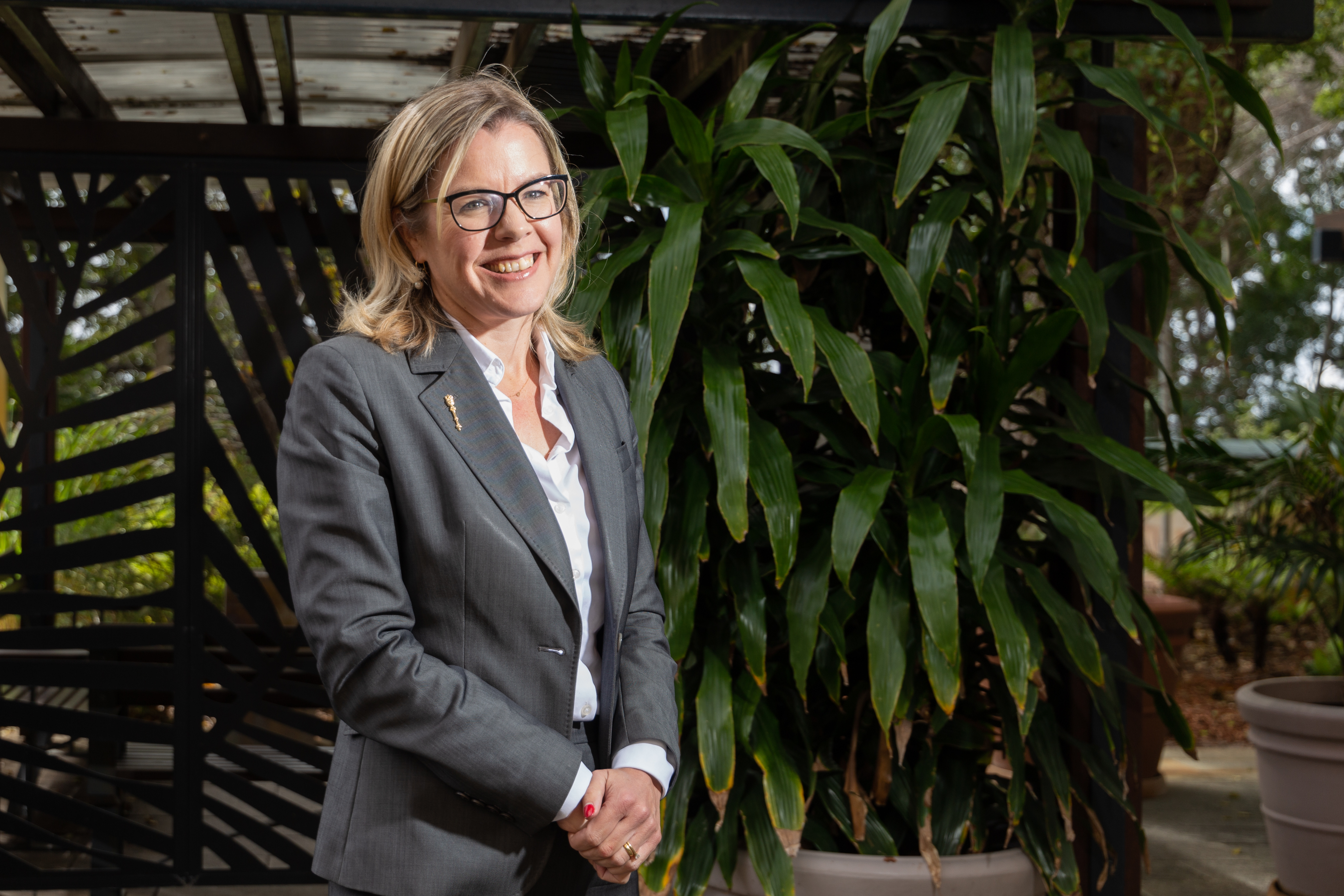 The industry has cautiously welcomed the appointments of Mr Carr and Mr Oldfield, with Tourism Council of WA chief executive Evan Hall hoping for a period of stability.

“Over the last seven years we have had seven different heads of marketing at Tourism WA,” Mr Hall said.

“In the last 12 months, there have been five different CEOs and managing directors.”

With both Tourism WA appointees boasting experience in marketing, Mr Hall said the state government had recognised the immediate priority was in promoting WA as a destination.

“First and foremost the government has to be in the market to help us sell our product,” he said.

“Customers choose destinations first and hotels second, so you have to sell as a group and doing that is absolutely a commercial role.”

The action plan developed by Tourism WA is the mechanism to promote the state.

“The two-year action plan was developed by Tourism WA in full collaboration with industry, implementing what industry believes we need to do to grow tourism dramatically,” Mr Papalia said.

“My view is it is working, and there is a return, and we will get a greater return over time.”

To drive international demand, the plan focuses on increasing the number of international flights, including those to and from China, Japan and India.

“In every other jurisdiction in Australia other than ours, China is the number one or two source of visitors,” Mr Papalia said.

“We have one direct flight from China (by China Southern Airlines), five times a week. Melbourne has 14 flights per day.”

The government, in conjunction with Tourism WA and Perth Airport, is working towards China Southern increasing to seven flights per week, and for China Eastern to launch a direct flight to and from Shanghai.

Further, it is speaking with major Japanese airlines JAL and ANA regarding proposals for direct flights to Perth Airport.

Qantas stopped flying from Perth to Tokyo in 2011.

When Qantas introduced a Tokyo to Brisbane flight, it resulted in 110,000 passengers using the service in its first year.

Mr Papalia said the Perth to Tokyo market already had more than 120,000 passengers with no direct flights.

“Tokyo-Perth is an incredibly attractive route. It is the biggest unmet direct flight route to Australia anywhere,” he said.

“It also has a high-yield business market that helps support the return for the airlines. Both airlines acknowledge this but their concerns are around pilot shortage and access to airports and the like.

“It’s looking favourable and we continue to work with them. Tourism WA calculates we may get a 40 per cent uplift in the leisure market, and I think that may be conservative.”

A direct flight would also open opportunities for time-sensitive, high-value and low-volume produce (such as seafood) to be freighted.

The third key market is India, which government representatives visited three weeks ago.

“India is the biggest, fastest-growing aviation market in the world,” Mr Papalia said.

The state government has established a specialist tourism role in its Mumbai trade office and Tourism WA has committed marketing money ahead of, hopefully, the launch of a direct flight.

For Indian airlines, Perth has a geographical advantage over Sydney and Melbourne in that it could be serviced with one plane, rather than the two required to service the eastern states market.

The state government is leading tactical campaigns running on the eastern seaboard to entice interstate tourists, many of whom perceive Perth as an over-priced mining town with poor-quality accommodation.

“We are also higher quality. We want to dispel the legacy reputation we have for being expensive and lower quality.”

Optus Stadium is being used as one centrepiece of campaigns, with packages and tickets being marketed with the AFL. There are 1,000 seats per game at the stadium dedicated for interstate visitors during the home-and-away season as well as around 10,000 general admission tickets available.

Mr Hall said the stadium had been the greatest tourism success for WA since it opened.

“Those visitors then go back and you get the word of mouth, ‘we had a great time, let’s do it once a year’.

“That word of mouth is a really big deal. People hear it’s a great time, but it takes a fair bit of word of mouth to change the perception that we are an expensive mining town.”

With Qantas, the government has promoted Perth as a stopover point for Australians heading to the UK on the direct Perth to London flight, and for international visitors who plan to head east after arriving in Perth.

Extending those stopovers to several days by offering regional flights and other packages has been a success.

“As part of that campaign, if you are flying from London, you can get a $69 return flight to Broome or Exmouth,” Mr Papalia said.

“In the past 12 months, Broome had a 19 per cent increase in arrivals.”

A third area of focus of the action plan is the cruise sector, which Mr Papalia said was in need of a boost when he became minister, with a major player threatening to quit the state.

“I got a letter from Carnival (Cruise Lines) saying they were going to withdraw from Fremantle,” he said.

“That would have smashed the industry, which had been growing every year for five years.”

Carnival re-committed to the WA market after the government moved to allocate money to refurbishments at Geraldton and Fremantle terminals, committed to dredge Broome Harbour, and to undertake associated work on port facilities, which will enable cruise liners to sail into port regardless of tide levels.

“It’s (Broome) the most sought after port in the country and we will make it a marquee port. We are focused on boosting tourism into Broome and the Kimberley and this is central to that,” Mr Papalia said.

Mr Papalia said that as a result of the government’s investment in the cruise sector, there would be a 100 per cent increase in the number of cruise days, passengers and port visits across WA in 2019.