The federal government will revise its national vaccination program, limiting doses of AstraZeneca for those under 50 following concerns about the link between the vaccine and blood clots. 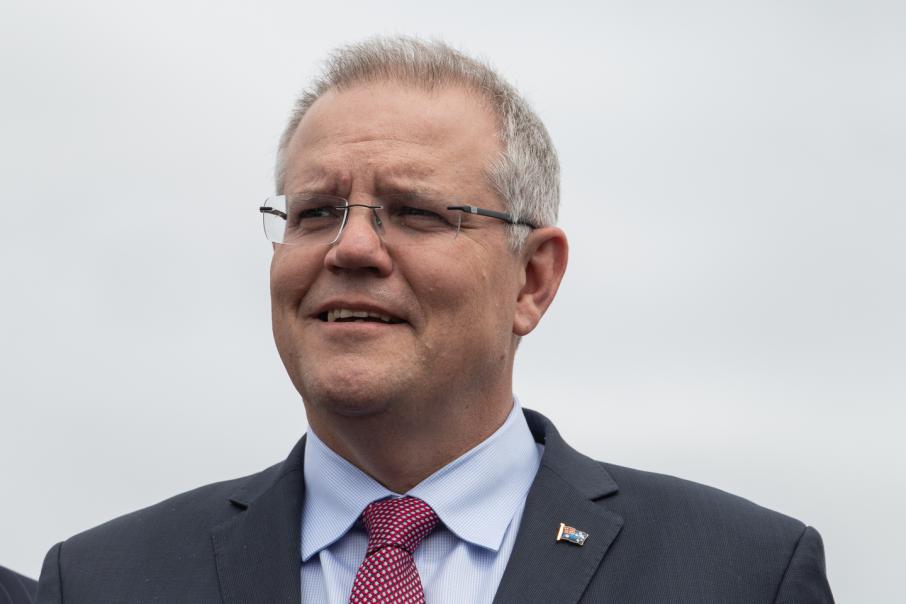 Prime Minister Scott Morrison confirmed that the federal government had accepted all of the recommended health advice, including adding advice for those under the age of 50. Photo: Attila Czar

The federal government will revise its national vaccination program, limiting doses of AstraZeneca for those under the age of 50 based on recommendations from the nation’s medical experts following concerns about the possible link between the vaccine and blood clots.

The Therapeutic Goods Administration (TGA) and the federal government met for several hours this afternoon to examine the concerns raised by the European Medicines Agency (EMA) and the UK’s National Health Service overnight, as well as the data it had relied upon.

According to the Agency, most of the cases have occurred in women under 60 and within two weeks of vaccination, but specific risk factors have not been confirmed.

During a late evening press conference, Prime Minister Scott Morrison confirmed that the federal government had accepted all of the recommended health advice, including additional advice for those under the age of 50.

Under that advice, the use of Pfizer will be preferred for adults under 50 and AstraZeneca only administered as a first dose where its benefit clearly outweighs the potential risk to the patient.

Mr Morrison acknowledged that the vaccination rollout would need to be “recalibrated” to facilitate the changes to the program; changes that would be discussed with the national cabinet when it meets tomorrow.

“Our COVID journey has been one of the world’s best; we’ve had our successes and our setbacks,” he said.

“In the last 15 minutes, we’ve received some advice from our technical advisory group, which met for several hours this afternoon to consider the medical evidence behind side effects in younger people from the Astrazeneca vaccine.

“We have accepted all of those recommendations.

“The advice here today is not to not have the AstraZeneca vaccination; but that there be advice for those under the age of 50.

“This is not a directive, this is not an instruction; this is advice for Australians receiving the vaccine and those that are administering these vaccines.”

Health officer Brendan Murphy told the press conference that vulnerable people would be covered by the mid-year, as had been planned, but that the rollout of phase 1B may be delayed as a result.

Further updates on the revised vaccination timeline are expected to be made public in the coming weeks.

During a press conference earlier today, WA Health Minister Roger Cook said he feared that public confidence in the vaccine rollout may be dented by the commentary and reiterated that the vaccines approved in Australia were safe and effective.