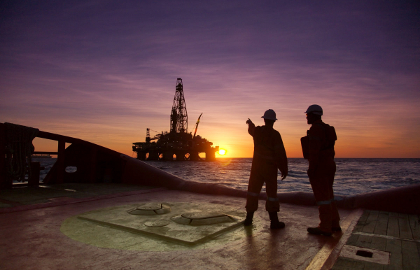 The federal government has opened up 27 new offshore petroleum acreages across nine basins in Commonwealth waters off five states, including 13 new areas off the coast of Western Australia.

"The high level of early stakeholder participation led to multiple nominations for many of these areas, which are located in a range of water depths and vary in size and exploration history," he said.

"The available acreage is supported by data and analysis by Geoscience Australia and all exploration and development activities will be subject to comprehensive assessment."

Acreage releases in Western Australia include areas in the Northern Carnarvon, Browse, Roebuck and Bonaparte basins, off the Pilbara and Kimberley coasts.

The minister announced the release in Adelaide at an industry conference, saying the exploration release would help maintain energy security and economic growth in Australia's petroleum sector.

"Today's acreage release will allow offshore petroleum explorers to seek a larger role in an energy revolution, with a high probability of ongoing major petroleum discoveries in Australia, and more than 40 sedimentary basins yet to be fully explored."

The remaining acreages released today are off the Northern Territory, Victorian, South Australian and Tasmanian coasts.