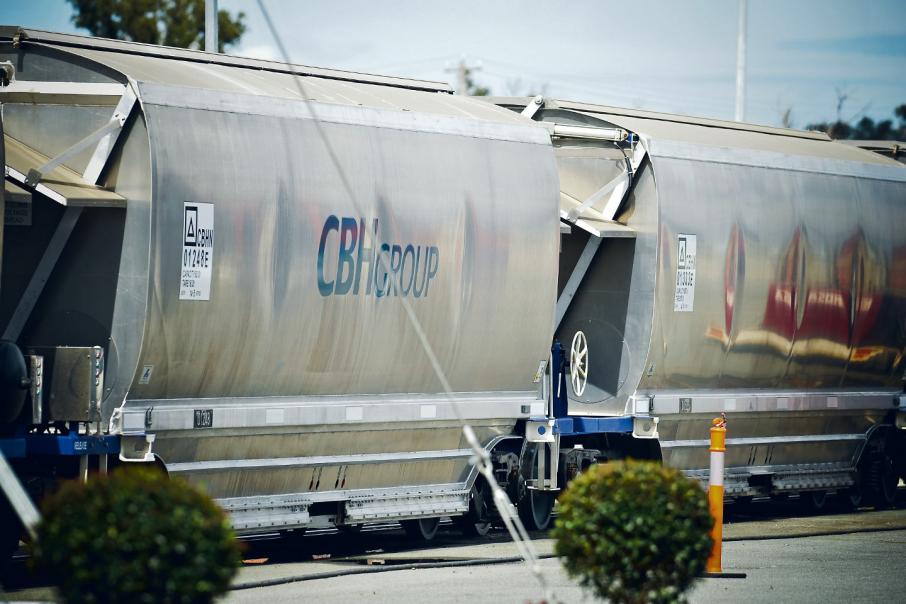 The federal government has announced it will adopt a host of Senate committee recommendations aimed at improving mutual and cooperative firms’ ability to raise capital.

The changes will allow mutuals to issue CET1 instruments, such as bonds, and were part of 11 recommendations by experienced banking and financial governance lawyer Greg Hammond in July for a Senate Economics References Committee Report titled ‘Cooperative, Mutual and Member-owned Firms’.

“I welcome the treasurer’s announcement and congratulate him on recognising that mutuals and member-owned firms have a key role to play in contributing to competition and offering consumers choices in the financial services sector,” Mr Goudswaard said

“The government has sent a strong signal to our members that the mutual sector has an important role to play in financial services and that we should be better supported.

“Unlike listed companies, existing regulations do not enable mutuals to easily go out to market to raise tier 1 capital to fund things like improved member services or to take advantage of potential growth opportunities.”

Among the report’s other recommendations are the alteration of tax regulations and the Corporations Act to permit mutuals to issue capital instruments without risking their mutual structure.

“This is a game changer that will unshackle the sector and allow the flow of billions of dollars of previously untapped investment to flow to Australian-owned businesses,” Ms Morrison said

“Money invested in cooperatives stays in the communities where the members are and flows through to surrounding businesses.

“At a time when revelations of global tax evasion are multiplying, today’s announcement by the federal treasurer will help Australians keep company profits onshore.”

“The CBH Group welcomes the federal government’s support of all the recommendations in the Hammond Review,” a CBH spokesperson said

“It’s great news for cooperatives and mutuals throughout Australia.”