DevelopmentWA has admitted the development did not work as planned, but is working to rectify the issues. 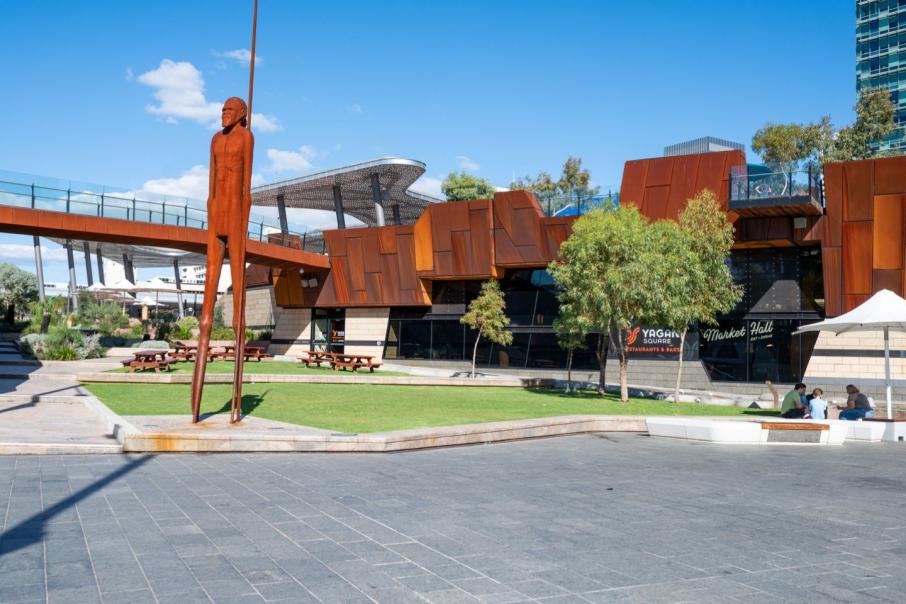 DevelopmentWA has admitted to issues around Yagan Square development

DevelopmentWA has admitted to issues around Yagan Square development, but says it is working to rectify the issues by reconfiguring the market hall precinct.

DevelopmentWA planning and transition executive general manager Matt Ryan said the organisation “accepted the shortcomings” around Yagan Square, but was working to rectify them.

Speaking at an Urban Development Institute of Australia WA event today, Mr Ryan said DevelopmentWA and “plenty of more important people” have accepted that the square did not work out as planned.

“Yagan square as a precinct has worked and has reconnected Northbridge to the city [but] the market hall itself as a product, unfortunately didn't survive through COVID and didn't quite deliver on the objectives we were after,” he said.

“We have accepted the shortcomings there.”

City of Perth Lord Mayor Basil Zempilas in June last year hinted to design flaws at Yagan Square, after Business News reported that at least 10 businesses had left the square since it opened in 2018.

Mr Ryan acknowledged that work needed to be done to create more foot through market hall.

“The space doesn't open up and spill out into the public realm and invite you in quite as much as it could,” he said.

“In response, we're trying to address as many of those constraints as we can and open it up and reactivate the area.”

He said by working with Nokturnl, which is behind the Old Synagogue in Fremantle and developments at Beaufort Street in Highgate, access to the area would be improved.

Mr Ryan said plans were in progress to relocate the remaining tenants at market hall to the southern boundary, which would give them more exposure to the streetscape.

“It's a very internal facing space at the moment, so the legibility directing you in there letting you know what was on offer [is] probably not where it could be, and the space doesn't open up and spill out into the public realm and invite you in quite as much as it could,” he said.

“We think by moving them out and giving them that external exposure, they'll have increased visibility, access to foot traffic, increased awareness, people know they're there.

“And when we've got really high confidence that those businesses will be better served by that arrangement.”

Mr Ryan added that the market hall reconfiguration would also unlock the building for alternate uses.

DevelopmentWA anticipates the reconfiguration of market hall to occur in 2023.

The UDIA event provided an overview of some future development proposals for Western Australia, with updates from key industry leaders including Head of Fiveight John Meredith.

Former Crown Perth chief executive Lonnie Bossie was scheduled to address the conference, but when atendees arrived he was no longer on the schedule.

Business News was unable to ascertain why he did not speak at the event.