The Margaret River Gourmet Escape has wrapped up another successful event, but planned changes for next year have some business owners worried. 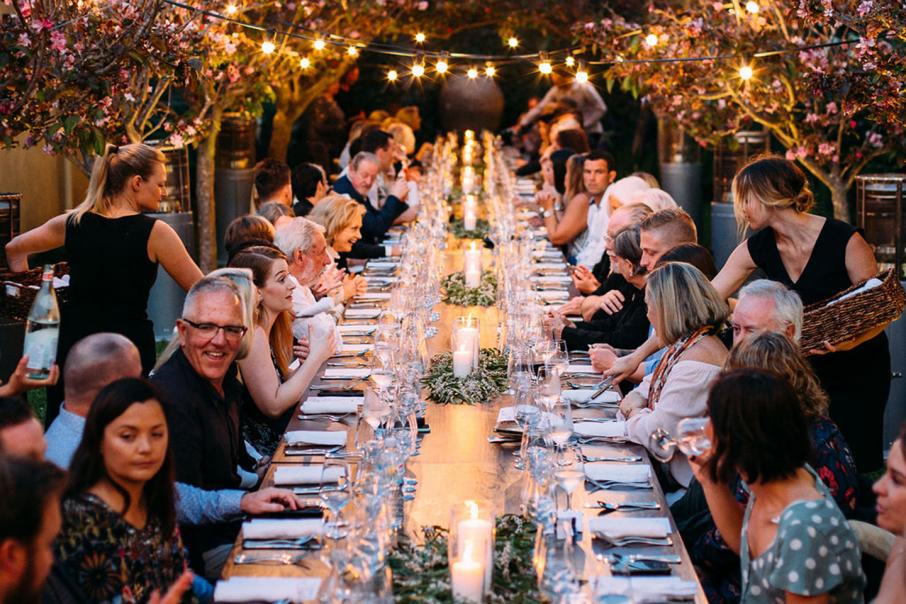 The Margaret River Gourmet Escape has wrapped up another successful event, but planned changes for next year have some business owners worried.

Tourism, wine and food business owners down south are hoping Margaret River Gourmet Escape doesn’t become a victim of its own success.

From 2019, the event will have a new name, a new format, and will be held across several regions.

And some Margaret River business owners fear many of those travelling from Perth may choose destinations closer to the city, rather than the South West.

Clairault Streicker Wines general manager Angela Gosden is one of those worried the planned changes could be detrimental to businesses that had been with Margaret River Gourmet Escape through its seven-year history.

“We are a little concerned about how things will roll out for next year,” Ms Gosden said.

“I’m pretty unsure how things will go in terms of visitation numbers down here. Will people choose to go to the Swan Valley over Margaret River? It has been a really good event for the region and brought a lot of international focus. It would be sad to lose that.”

Starting next year, the three-day event will be expanded to 10 days and go by the name Western Australia’s Gourmet Escape, and will cover Perth, the Swan Valley and Margaret River.

Since its inception, Margaret River Gourmet Escape has increased international and interstate awareness of the region. About 20,000 visitors attended this year’s event, which featured 60 high-profile culinary names.

The influx of numbers to the South West tourist destination, along with some of the world’s most influential names in the food and wine industries, has had some very positive results.

For example, Margaret River wines have featured on some top international wine lists and restaurants, such as Heston Blumenthal’s The Fat Duck in England. Local producers are now supplying chefs such as Rick Stein after his visits to Gourmet Escape. And the event has been praised by cooking superstars such as Nigella Lawson, who has millions of fans worldwide.

Leeuwin Estate co-chief executive Simone Furlong is a keen supporter of regional events, with the family-owned winery having attracted hundreds of thousands of tourists since the launch of the first Leeuwin Concert in 1985.

“We followed this philosophy in our support of Margaret River Gourmet Escape and the provision of the Leeuwin venue for the Gourmet Village hub.”

Ms Gosden said while Clairault Streicker’s cellar door sales didn’t increase over the weekend of the Gourmet Escape, the winery’s presence at the Gourmet Village was beneficial.

“People are coming here for the events associated with Gourmet Escape,” she said.

“Visitation to the cellar door doesn’t improve, but we always look forward to being a part of the village.”

Ms Gosden said there was an obvious increase in international visitors this year, especially from China.

“Some really good business opportunities could arise from the village; there were a lot of people from China around and asking how they would get the wines back into their country.”

Amanda Smith, who works behind the scenes as a consultant chef for the Gourmet Village centre stage, said the role was challenging but had massive benefits for the next generation of the hospitality workforce.

“My job is to procure all the ingredients that a chef needs for their demonstration. I do that in conjunction with using some of our cookery students from South Regional Tafe. It’s really beneficial for them,” Ms Smith said.

“There’s such a lot of joy when they see someone from TV, whether it’s Rick Stein or Marco Pierre White. The kids are starstruck but also realise they are real people.

“Most chefs are very generous with their time as they have been there at one point too.”

Most business operators spoken to by Business News had only positive things to say about their Gourmet Escape experience.

However, not all the businesses participating this year felt their exposure was sufficient.

One operator said their efforts to host an event on-premises were thwarted by a lack of timely communication from event organiser IMG.

“We wanted to be a part of it and contacted IMG numerous times but no-one would respond,” they said.

“When we finally did get a response, it was too late to organise the event. If our venue doesn’t suit our purposes then they need to say so. Be transparent.

“A simple response to an email or phone call – there is no excuse for not doing that. That’s not the way to conduct business.” 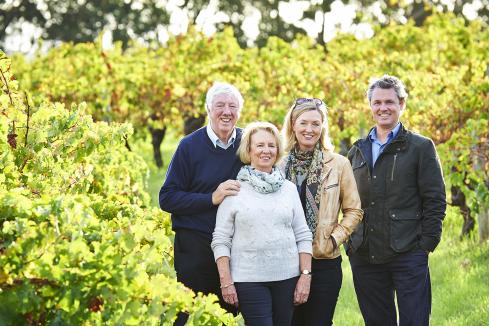