Got a problem? Call Houston

Former Special Air Service trooper Scott Houston knows what it takes to successfully transition from the armed forces into the private sector. 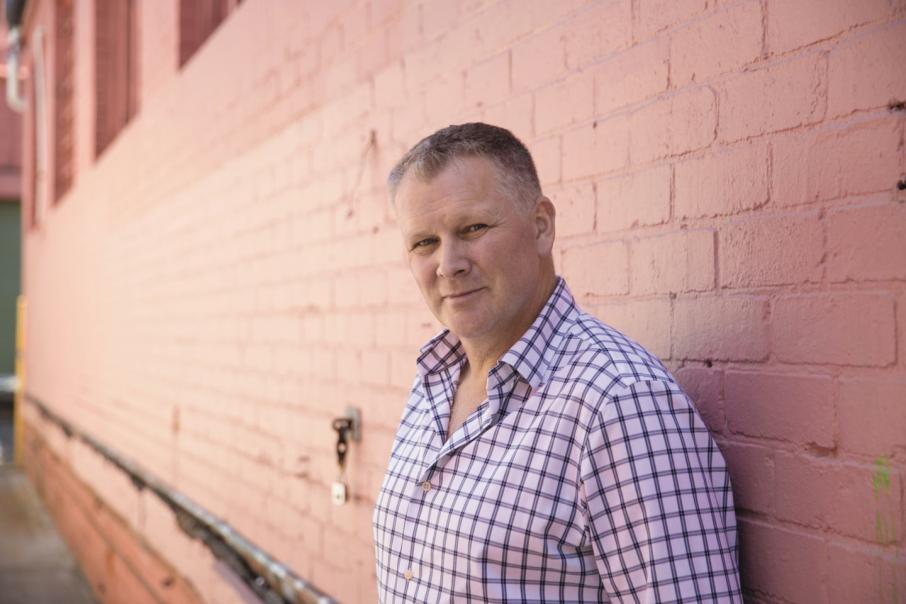 Former Special Air Service trooper Scott Houston knows what it takes to successfully transition from the armed forces into the private sector.

In 2008, Mr Houston established Executive Risk Solutions, a risk management business that was named Telstra’s Australian Business of the Year in 2015 following on from a 2014 win in the Business News Rising Stars Awards, largely on the back of a big contract with Roy Hill.

Now, his latest venture is based on creating pathways for Australian Defence Force personnel to potentially replicate his success.

Mr Houston has established a new arm to his business, ERS Recruitment, to help former Army, Air Force and Navy personnel find jobs or create their own businesses.

Between 5,000 and 6,000 people transition from the defence force into the private sector each year, but Mr Houston said many businesses didn’t appreciate the breadth of experience available in that potential workforce.

“In a military unit, they are pretty much their own village,” Mr Houston told Business News.

“When they travel, they travel with everyone – from diesel mechanics to doctors and nurses, to IT professionals, cooks, engineers and any number of different specialists.

“A lot of people don’t realise the depth of experience within the ADF that relates really well to so many businesses.”

Mr Smith said nine candidates had already been placed in new jobs since ERS Recruitment was launched in October.

“It’s a very crowded market, but we’re definitely getting really good traction from the fact that we’re non-traditional and we specialise in ex-ADF – that’s a massive point of difference for us,” he said.

“Within defence, there is a relentless pursuit of excellence, which the vast majority of personnel then bring to the private sector.

Mr Houston said the aim was to have an ERS Recruitment outpost in each capital city, as well as major regional towns.