A doubling of production at Chevron’s Gorgon LNG plant has helped boost national exports of the fuel 38 per cent to $30.8 billion in the year to June 2018, according to consultancy Energy Quest. 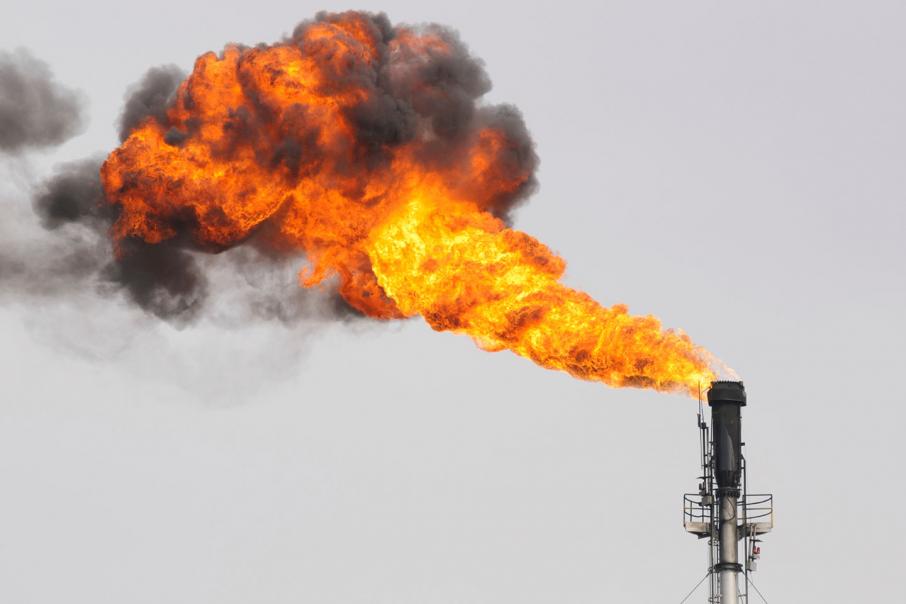 A doubling of production at Chevron’s Gorgon LNG plant has helped boost national exports of the fuel 38 per cent to $30.8 billion in the year to June 2018, according to consultancy Energy Quest.

Nearly 60 million tonnes of LNG was shipped from Australia in the 12-month period, with volume growth of around 18.5 per cent.

That increase is largely driven by new processing trains coming online, for example, train three, which began production in April 2017.

It came despite trains needing to be shut down for modifications to deal with vibration problems.

At the Wheatstone project, also operated by Chevron, the second train commenced production in June of this year.

Wheatstone’s first gas shipment was in October, and the project sent 2.1mt across the financial year.

Both have room to grow.

Gorgon’s nameplate capacity is 15.6mtpa, while Wheatstone can pump out up to 8.9mtpa.

Energy Quest did not publish last year’s figures for those two projects but they have capacities of 16.9mtpa and 4.9mtpa respectively.

Interestingly, North West Shelf performed very well in the month of June, shipping 22 cargoes at an annualised rate of 17.6mtpa, above nameplate capacity.

The growing trade conflict between the US and China could also impact markets, Energy Quest said.

“While LNG remains off the (tariff) list for the time being, the Chinese could also probably replace what they buy from the United States from other countries (including Australia) if needed,” EnergyQuest said.

“In the first five months of the year, the US supplied about 8.2 per cent of China’s LNG imports, according to vessel-tracking data.

“However, China bought about 22 per cent of all US LNG exports, meaning that China is more important to US LNG producers than they are to the Chinese.

“US tariffs and China’s retaliatory rhetoric have emerged as a big risk for commodity demand and prices in 2018, alongside a slowdown in the Chinese economy and geopolitical uncertainty.

“Morgan Stanley has estimated annual Chinese imports of US LNG could rise to as much as US$9 billion within two or three years, from US$1 billion in 2017.

“That would help balance China’s trade surplus with the United States, a major bugbear of Washington’s in the trade dispute.”

In domestic gas production, North West Shelf pumped out an average of 366 terajoules per day in June, while Gorgon’s domgas plant averaged 168tj/d of production.