Gorgon Train 2 back on track

Chevron has restarted production at Gorgon’s LNG Train 2, after welding issues in the heat exchangers were discovered in July. 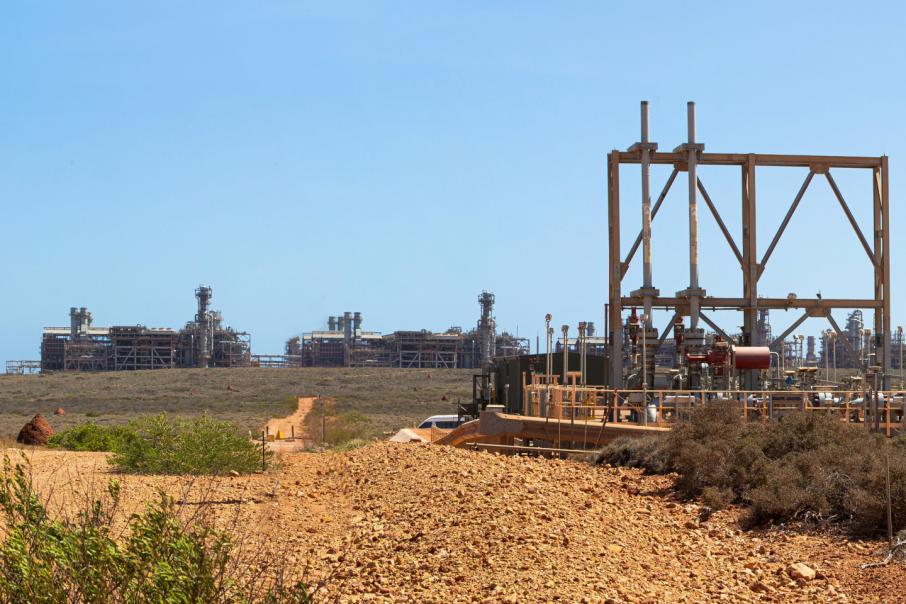 Chevron has restarted production at  Gorgon’s LNG Train 2, after welding issues in the heat exchangers were discovered in July.

The weld quality issues were discovered during scheduled maintenance.

That led to an inspection by state government officials and reports that the heat exchangers would need to be replaced entirely, which were dismissed by Chevron.

The US-based oil supermajor then negotiated a phased shutdown of Gorgon’s three trains for repair work, starting with Train 2.

Initially, the company had intended to restart Train 2 in September.

But Chevron was forced to delay those plans.

Today, however, the 5.2 million tonne per annum processing unit, effectively a giant refrigerator, was back up and running.

“Insights gained from Train 2 repairs will contribute to more efficient inspections and potential repairs on Trains 1 and 3, with preparations underway for shutting down Train 1 for inspections,” a spokesperson said.

“The length of the shutdown will be determined by what is discovered during inspections.

‘Following completion of inspections and potential repairs on Train 1, Train 3 will undergo a similar process.

“Chevron and the regulator share the same goal of maintaining the safety of our workforce and operating facilities and will maintain alignment on requirements for sequencing of inspections and potential repairs on Trains 1 and 3.

“The appropriate safety measures are in place and we continue to deliver LNG to customers and gas to the Western Australian domestic market under our contractual commitments with customers.”