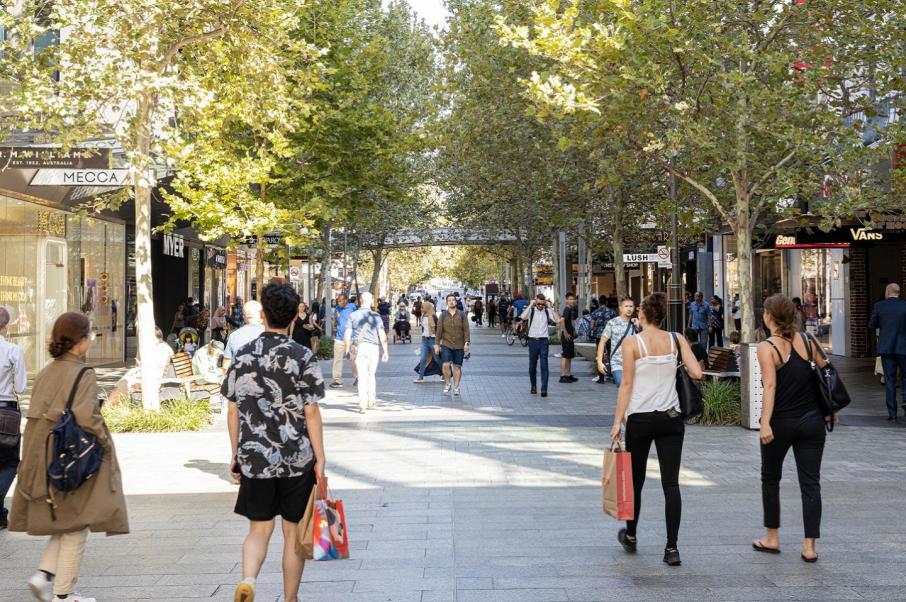 The latest SFD figures – the Australian Bureau of Statistics’ measure of the total value of goods and services sold in a state to buyers – for WA compares to a decline of 1.8 per cent nationally, driven largely by the extended lockdowns in NSW and Victoria.

Household consumption expenditure declined 10.8 per cent in NSW and 5.2 per cent in Victoria over the quarter.

For WA, household consumption spending increased by 1.9 per cent on a quarterly basis.

Given that household expenditure now accounts for over 50 per cent of WA’s domestic economy, this growth was a main contributor to the state’s positive SFD result, and helped to offset the 1.5 per cent drop in business investment over the September quarter.

So, what is supporting strong consumer sentiment in WA?

And let’s not forget household income.

Household disposable income provides a very relatable measure of economic wellbeing, as it represents the income available after the payment of income tax and the Medicare levy.

And despite the lingering uncertainties with WA’s 2022 COVID-19 roadmap, for now, as we head into the festive season, retailers will be pleased with the good news on the consumer confidence front.

We know that confidence and higher disposable income translates to more discretionary spending, and the latest ABS retail turnover figures show that WA households have been doing just that.

WA’s retail turnover in October 2021 was up 6.4 per cent compared to the same month last year, with particularly strong growth in discretionary retail sectors.

Monthly turnover for clothing and footwear is up 17.6 per cent on a year ago, and pharmaceuticals and toiletries up 15 per cent.

Cafes, restaurants and takeaway food outlets have traveled well during the past four months, with turnover for October 15 per cent higher compared to the same time last year.

The Black Friday sales are projected to deliver a $560 million spending boost to the state’s retailers, and we can expect households to carry this confidence through to the holiday period, with stores and online retail outlets reaping the benefits.

However, there are words of caution heading into the New Year.

The highly specialised nature of the WA economy exposes it to global demand shocks, falling iron ore prices and geopolitical tensions. Any shocks to mining will be felt across households in WA.

And with borders reopening in early 2022, we can expect more WA households to take their spending interstate or overseas.

The Reconnect WA strategy recently announced by Premier Mark McGowan will be a critical initiative to balance the outflow of spending from the state, and ensure that WA’s retail, hospitality and tourism businesses have something to look forward to in 2022. 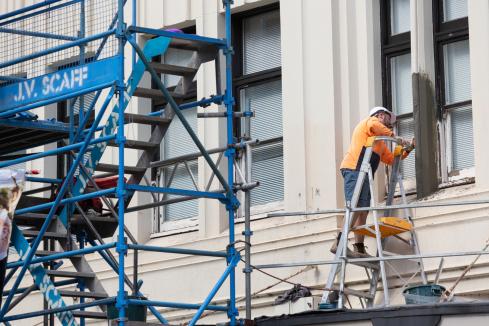