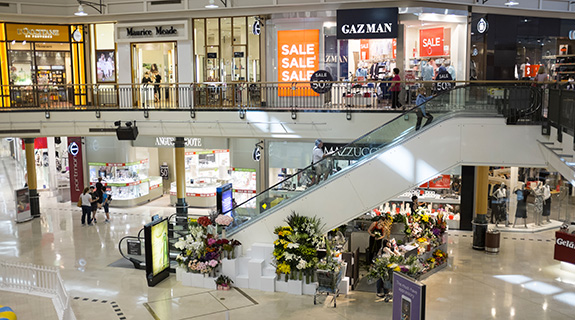 The flat national result comes after 130,000 jobs were created in October and November, according to the Australian Bureau of Statistics.

With about 1.35 million Western Australians in jobs, it was the second highest month for employment on record in the state.

The Tourism Council WA said that it had been a poor year overall, however, with the number of unemployed people rising by around 8,000 in seasonally adjusted terms.

The simultaneous increase in both employment and unemployment was driven by an increasing number of Western Australians joining the labour force, which grew by around 22,000  people.

“Total visitor spending in WA grew by $750 million in the twelve months to September 2015," he said.

"Tourism Council WA estimates this would have injected at least 3,000 additional jobs into the State economy.”

“It is important to bring in international and interstate visitors who bring in external tourism dollars and will contribute to greater growth in visitor spend and therefore local jobs.”

Nationally, the unemployment rate was steady in seasonally adjusted terms, at 5.8 per cent.

But it was a very strong year overall, with the highest levels of job creation since 2006, St George Bank chief economist Hans Kunnen said.

AMP Capital chief economist Shane Oliver said the December numbers had surprised on the upside, but he warned that the job creation numbers might be overstated.

“While the economy should be generating okay jobs growth consistent with the rebalancing we are seeing away from mining and very low wages growth is helping on this front, total growth in employment of 301,300 or 2.6 per cent through 2015 is unbelievably strong for an economy that’s growing around 2.5 per cent,” he said.

“As such I remain of the view that statistical issues are exaggerating the jobs numbers and depressing the reported level of unemployment.”

CommSec chief economist Craig James said the result was due to the strength of the services sector.

“Consumers are spending, buoyed by the gains in home prices over the past year and the boost to spending power provided by the lower petrol price,” he said.

“Then there are the demographics – an ageing population continues to create jobs in the healthcare sector.

“And the strength of the tourism sector is being underestimated.

“Almost half a million additional tourists visited our shores in 2015 compared with a year ago; the lower Aussie dollar will continue to drive the positive trends in tourism.

“Of course, home construction is an additional factor underpinning spending.

“As more homes are built, demand for curtains, carpets, lights, TVs and other household items will increase, and that will lead to more retail jobs.”