Gonski weighs in on segregation

Australian schools are becoming increasingly segregated by socioeconomic factors, according to new research from the Gonski Institute at the University of New South Wales. 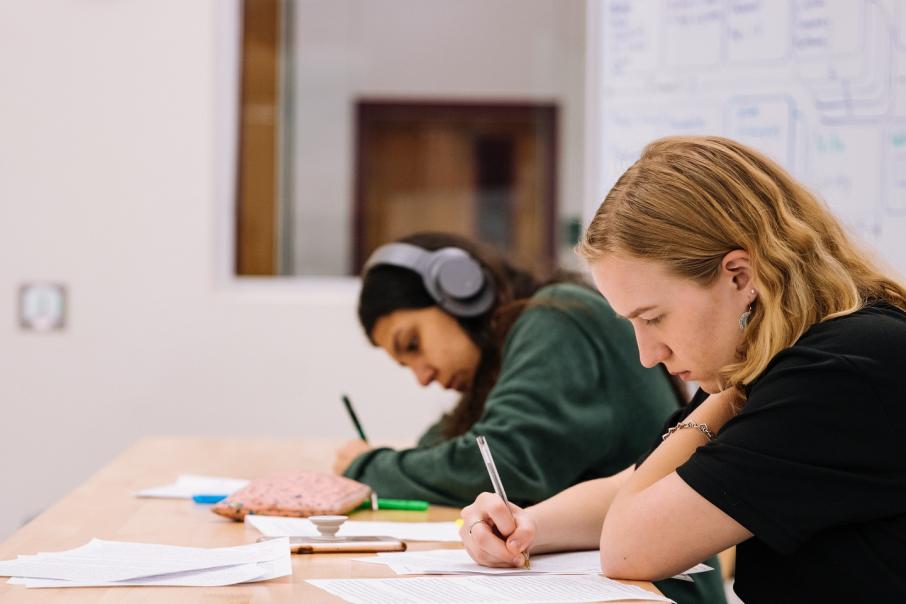 Students from high-income families are more likely to be concentrated in private or independent schools. Photo: Jeswin Thomas

Australian schools are becoming increasingly segregated by socioeconomic factors, according to new research from the Gonski Institute at the University of New South Wales.

That comes as the federal government is set to transition to a new funding mechanism for all schools ahead of 2022, with the previously utilised socioeconomic status score to be replaced with a direct measure of income score.

Schools will now receive funding based on parents’ capacity to contribute, rather than the financial status of the area a school is located in.

New research from the Gonski Institute highlights the urgency for change in this space, arguing that without intervention, Australia’s schools are likely to become more inequitable, segregated by socioeconomic factors, and unattractive to prospective teachers.

Financially, this results in more money in real terms flowing to private and independent schools, with high-income schools growing enrolments by 10 per cent between 2012 and 2018 while low-income schools could only manage to maintain enrolment numbers.

Meanwhile, high-income schools increased their cohort size by about 5 per cent in that time, while cohorts in low-income schools declined on average.

“Australian schools have been through many changes over the years, but how much of this amounts to progress is open to question,” Gonski Institute deputy director Pasi Sahlberg said.

“No doubt there are schools that have made huge progress in how they provide good teaching and achieve results that often exceed expectations.

“Then there are schools that continue to struggle, often due to inadequate resources and personnel needed to design educational opportunities for the children they serve.

“In a big picture, Australian education is an outlier; schools in states and territories are more regressive, divided and socially segregated than in most other rich countries.

“As a consequence, the current Australian school system is concentrating disadvantaged students in disadvantaged schools, with serious implications for overall student achievement.

“That is a structural failure.”