Gold assets in the US and Canada are on the radar for local producers. 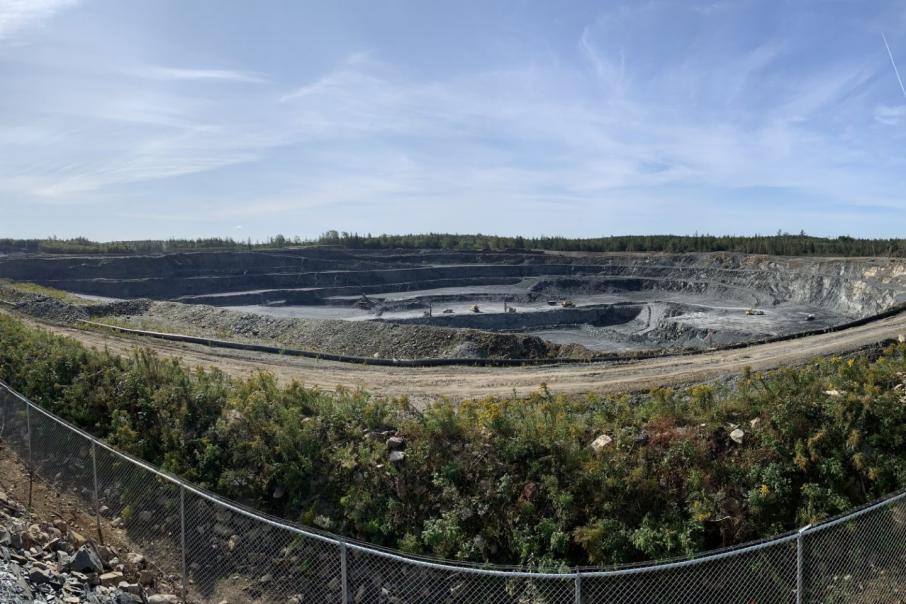 Deals in the US and Canada over the past few years by Northern Star Resources, Newcrest Mining, Evolution Mining and St Barbara (Atlantic Gold operation, Canada, 2019) have whetted the appetite for the rest of the Australian gold sector.

Evolution executive chairman Jake Klein told delegates at the Diggers & Dealers mining forum in Kalgoorlie that his company’s $US375 million acquisition of the Red Lake mine in Canada was a counter-cyclical move made before the recent strong rise in the gold price.

Mr Klein said there was work to do to improve Red Lake before other purchases could be made, but he believed the move opened the door for more acquisitions in Canada.

“I think Red Lake is a great example of an asset where we bought well,” Mr Klein said.

“The gold price has gone up in the last nine months since we announced the deal, but fundamentally there is value to be created there.

“We’ve done some benchmarking and Red Lake is way off the mark with respect to productivity and profitability, so to me that is an example of accretive buying.

“We believe we need to be really successful at Red Lake before launching into any other major acquisitions in Canada, but we certainly view it as a beachhead into opportunity.”

Western Australia’s leading gold miner, Northern Star, was another early mover into North America through the acquisition of the Pogo mine in Alaska.