Kalgoorlie-based bank Goldfields Money has agreed to a scrip-based merger with mortgage aggregator Finsure, valuing the combined group at $97.5 million. 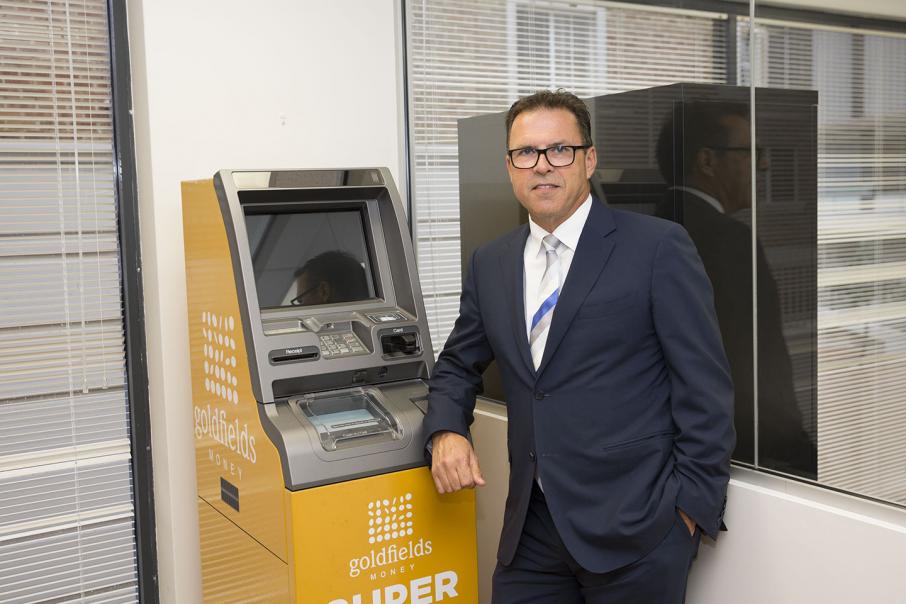 Kalgoorlie-based bank Goldfields Money has agreed to a scrip-based merger with mortgage aggregator Finsure, valuing the combined group at $97.5 million.

Under the deal, Goldfields will issue 40.7 million shares to Finsure shareholders, giving the latter group a 63 per cent stake in the merged business.

The $1.50 share price is above the $1.27 to $1.39 price range determined by independent expert EY in relation to an offer by Firstmac Holdings.

Firstmac was offering $1.27 per share in a bid to gain full ownership.

In a statement to the ASX, Goldfields said Finsure managing director John Kolenda would join the company’s board as part of the merger.

The deal is subject to a number of conditions, including the obtaining of regulatory approvals and shareholder approvals.

The parties have agree to a break fee, whereby Goldfields will pay Finsure $350,000 if Finsure terminates the share purchase plan under a selection of circumstances.

Goldfields will now send a notice of meeting to all shareholders with a planned meeting in March.