Kelly Carter has been made chair of the Gold Industry Group, replacing Richard Hayes. 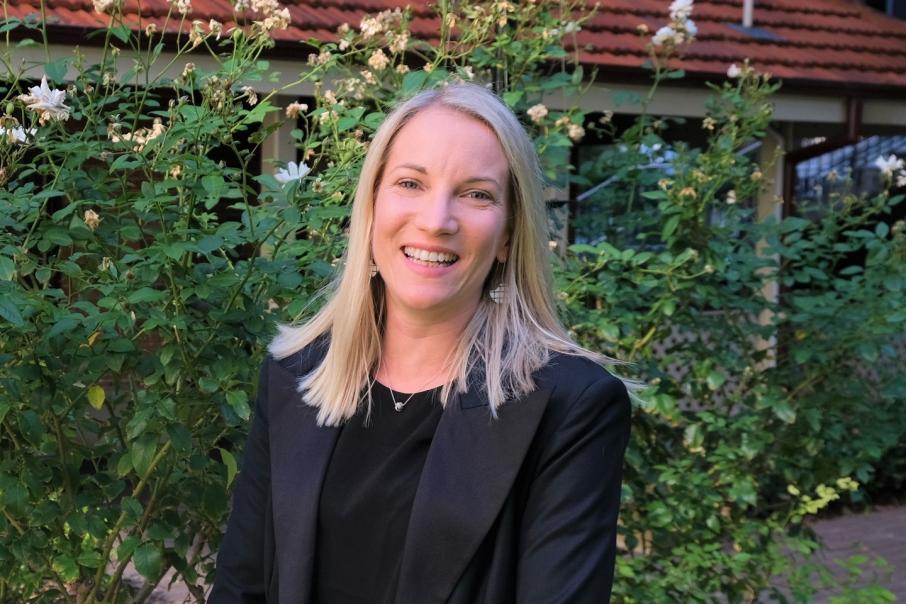 Kelly Carter has served as vice-chair for the past four years.

Kelly Carter has been made chair of the Gold Industry Group, replacing Richard Hayes.

Ms Carter served as vice-chair of the group for the past four years, joining the board in its second year of operation.

A lawyer by profession, she works as vice-president legal and compliance for Gold Fields Australia.

Prior to this appointment, Ms Carter was legal counsel at Norilsk Nickel and a senior solicitor at Clayton Utz.

In 2018, she was a Business News 40under40 winner and was listed as one of the top 100 Global Inspirational Women in Mining.

Ms Carter said she was proud of what Gold Industry Group had achieved and was excited to continue to build on that success.

Mr Hayes, who was chair for five years, will remain on the board.

After joining the board in 2018, Gold Road Resources general manager capability and culture Stuart Jenner has been appointed vice-chair of the group.

Mr Jenner was previously a leadership and people capability consultant with Eyezone Group and the Institute of Executive Coaching and Leadership.

“I look forward to supporting Kelly and the board in raising the profile of the Gold Industry Group and the great things that our member companies are doing to support our nation, their states and their communities,” Mr Jenner said.

The Gold Industry Group’s board has five female and five male directors.