Plans for the first stage of Golden Group’s $3.8 Belmont Park development precinct have been lodged for approval, with the first two buildings comprising residential towers of 32 and 27 storeys. 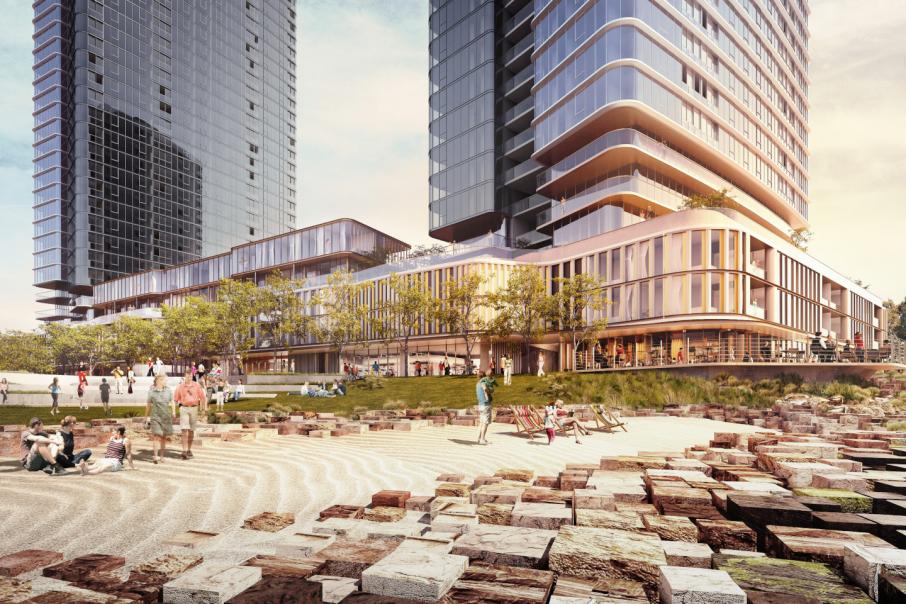 Plans for the first stage of Golden Group’s $3.8 billion Belmont Park development precinct have been lodged for approval, with the first two buildings comprising residential towers of 32 and 27 storeys.

Linked by a three storey podium, the towers comprise 463 apartments to be built in close proximity to the Swan River, at Lot 9104 Seabiscuit Drive.

Designed by HASSELL, the podium level will include 933 square metres of commercial and retail space on the ground floor, with areas set aside for alfresco dining. 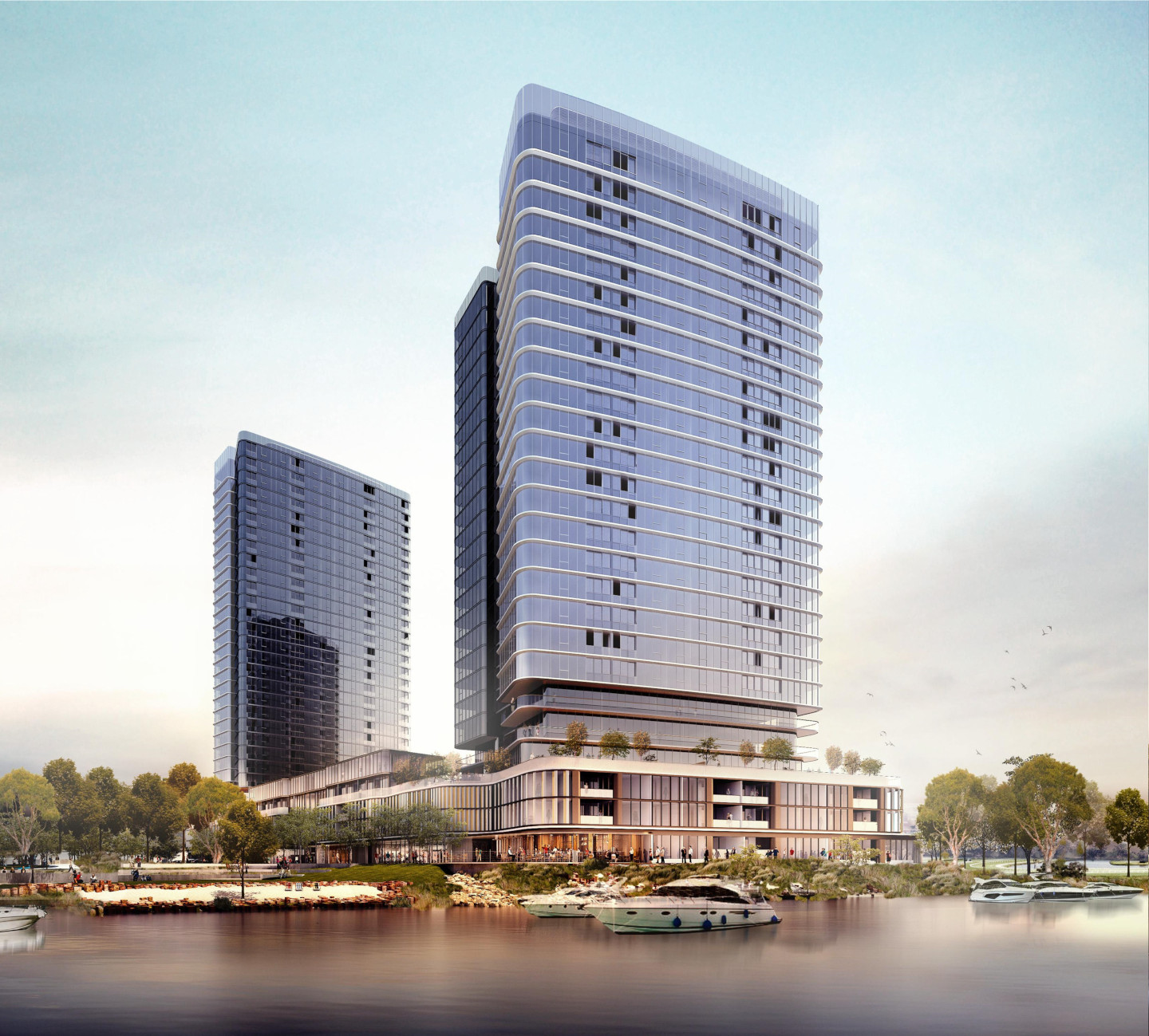 A development application released for public comment by the Town of Victoria Park indicates the first stage will be an aspirational anchor for the Belmont Park precinct, with the towers designed to maximise river, racecourse and city views.

Golden Group lodged the plans for approval in early January, while the proposal will be assessed by the metropolitan central development assessment panel in coming weeks.

The plans are open for public comment until March 26.

Forward works at the precinct kicked off midway through last year, the most significant progress at Belmont Park since Golden Group bought into the project in 2013.