Perth-based private mining contractor Barminco has posted a 30.7 per cent rise in operating profit for the 2016 financial year, with the company optimistic about prospects in the gold sector for the year ahead. 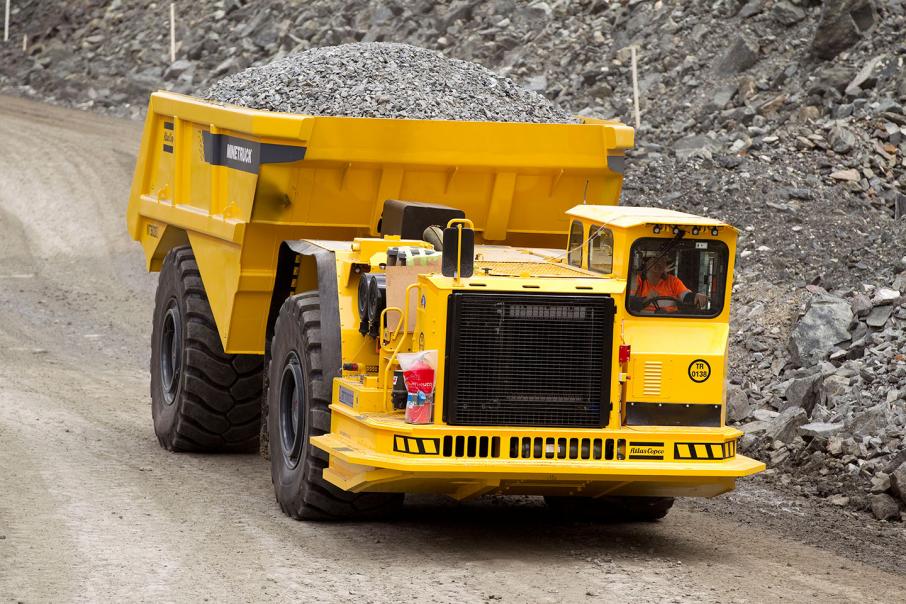 Perth-based private mining contractor Barminco has posted a 30.7 per cent rise in operating profit for the 2016 financial year, with the company optimistic about prospects in the gold sector for the year ahead.

Barminco reported earnings before interest and tax of $57 million for FY16, up from $43.6 million in the previous financial year, with revenue up 3 per cent from $492.9 million to $507.9 million.

Earnings before interest, tax, depreciation and amortisation also increased by 10.1 per cent to $106.6 million.

“This is a very solid performance in volatile markets and reflects the underlying strength of the Barminco business and its relationship with customers,” chief executive Peter Stokes said.

“We have reached a point of equilibrium where our earnings take on more certainty and predictability, whilst our margins also continue to grow.

“Our people have worked very hard achieving efficiencies within the business while maintaining strongest possible service standards for our customers, and this is reflected in the operating result.”

Barminco was also optimistic on the year ahead, with contracted revenue of about $600 million in FY17 for both new and existing contracts.

“Fifty-four per cent of Barminco’s FY16 revenue was derived from the gold sector, which has performed and continues to perform strongly,” the company said in a statement.

“With Northern Star Resources’ Kundana project commencing in July, this percentage will increase.

“Conditions in the broader resources sector remain subdued, although the company is seeing some positive signs.”

In June, Barminco won a $275 million, three-year (initial) contract to provide its services to Northern Star’s Kundana gold mines in the Goldfields.