The premier has dismissed claims that almost 3,000 jobs would be lost under the state government’s planned gold royalty hike, after a report claimed that five existing mines were at risk of closing if the royalty was enacted. 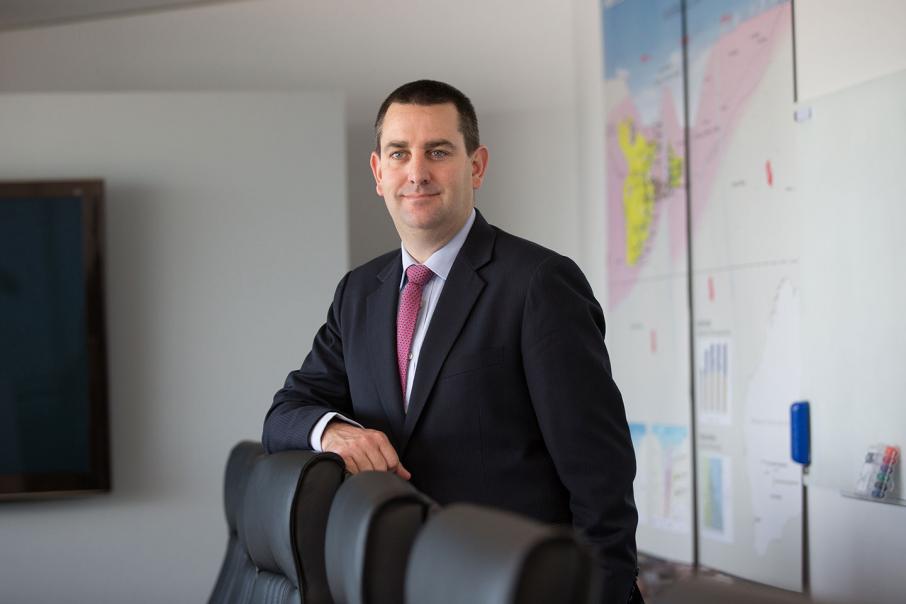 The premier has dismissed claims that almost 3,000 jobs would be lost under the state government’s planned gold royalty hike, after a report claimed that five existing mines were at risk of closing if the royalty was enacted.

A report by the Chamber of Minerals and Energy of Western Australia has claimed that over 10 per cent of the 25,000 gold industry workforce would lose their jobs, while the state would lose about $45 million worth of royalties from the closure of five mines if the 50 per cent royalty hike is imposed.

Newcrest Mining boss Sandeep Biswas has previously stated that its Telfer mine would lose nearly all of its profitability under the planned hike, while Silver Lake Resources managing director Luke Tonkin recently stated that his company’s Mount Monger operation was also at stake.

“Treasurer Ben Wyatt said he wanted to see the numbers from the gold industry,” he said.

“Well here are the numbers, and they are devastating.

“Up to three thousand jobs to go from WA gold mines and a further two thousand if the gold price were to drop to $1,400.

“This does not include the flow on impact on the many small businesses and suppliers that support the sector.”

But Premier Mark McGowan dismissed the report, describing it as rhetoric without any analysis.

"This is completely overblown by the CME and by the gold industry," he told reporters.

"I'd be surprised if there was any job losses over this.

"It's rhetoric and it's not based on fact and they've shown no analysis.

Mr Wyatt said he was yet to see any independent analysis show the royalty hike would have a "dramatic impact" on the sector.

"I think most people can understand that this is a fair and reasonable decision," he said.

"When additional costs are imposed on a business, those costs have to come from somewhere," she said.

"Payroll is the first area where companies look. They also look towards exploration, which is a discretionary spend."

CME CEO Reg Howard-Smith said the economic modelling demonstrated the state government had failed to do its homework to understand the impact of the 50 per cent royalty increase.

“No industry can cope with an unexpected 50 per cent increase in a major cost,” he said.

“The analysis demonstrates, not only are jobs at risk, but so too is government revenue.

“The five mines at risk at the current gold price currently pay $46.5 million of royalties. If they are forced to close by the government’s budget action, the government will lose this revenue.

“The men and women who work in the gold sector work hard, and make an important contribution to our community.

“They have every right to expect the Labor government to be fighting to protect their jobs rather than introducing a 50 per cent royalty increase which will cost jobs.”