Gold rates in times of crisis

Gold’s role as a safe-haven asset seems likely to be around for some time yet. 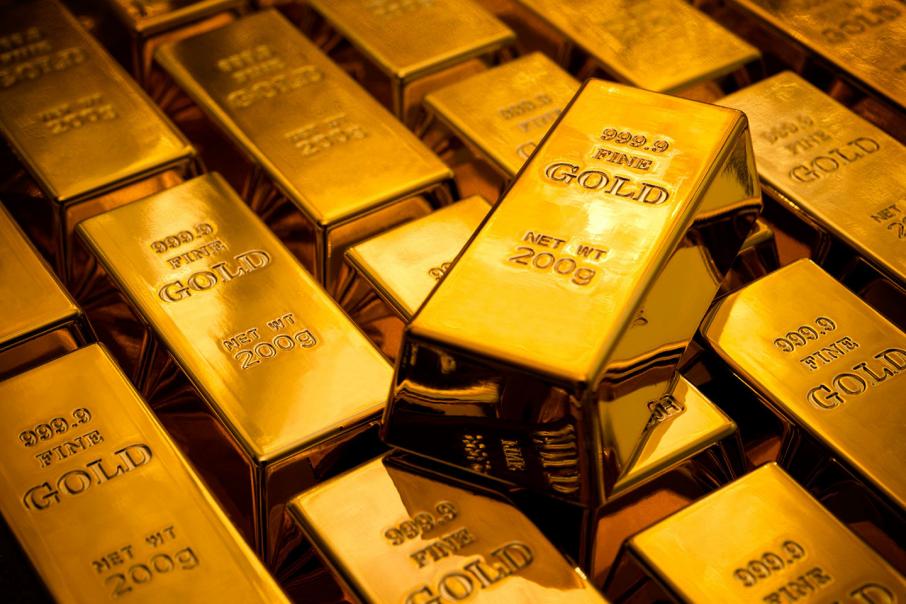 Gold that was mined hundreds of years ago is still in circulation.

Gold is viewed by many as the world’s oldest store of value, but it is worth remembering that unlike commodities such as wheat or coal, gold does not get consumed.

Gold that was mined hundreds of years ago is still in circulation.

The US Geological Survey estimates there are 197,575 tonnes of gold above ground, worth about $A15 trillion at today’s prices.

This gold hoard keeps getting larger by a couple of thousand tonnes each year.

Spiralling global debt, expansionist monetary policy, and deteriorating geopolitical structures are among the factors to have influenced gold’s resurgence since the dot.com bubble burst in 2001.

With a global population of 7.8 billion, this equates to $14,800 of public debt for every man, woman, and child alive in the world today.

Hopefully, the modern money theory crusaders prove to be correct and countries like Australia that print their own money can create or borrow as much as they want, so long as inflation is kept under control.

Gold demand is affected by the vagaries of human nature and global events, the most recent being COVID-19.

Demand for jewellery was the most affected by coronavirus lockdowns and increased unemployment, dropping to 1,412t, down 34 per cent from 2019.

The WGC reported the 2020 gold supply was also affected by COVID-19 disruptions, falling 4 per cent year on year to 4,698t.

Of this, mine production provided 3,401t of new supply, with recycled gold adding the remaining 1,297t.

The sustainability of this will be informative, if the pandemic continues to disrupt demand for jewellery and central bank gold buying stays subdued.

Central bank gold holdings can have a supply-side and psychological influence over confidence in gold as a store of value.

For 20 years leading up to the GFC, central banks sold approximately 6,000t of their gold reserves.

The Reserve Bank of Australia participated in this selloff, disposing of two-thirds of the nation’s gold.

These central bank gold sales have been identified as one of the reasons gold prices dropped to $US256 per ounce by 1999.

At that point, 15 European central banks, concerned that their uncoordinated gold sales were destabilising the market, signed an agreement placing restrictions on their annual sales.

Since the GFC, some central banks have revised their attitude towards gold.

During the past decade they have added around 5,000t to total global bank reserves.

Although central bank buying slowed sharply in 2020 to 274t, 59 per cent down from 2019, it still indicated a desire by some banks to continue building their gold holdings.

There are many reasons why some central banks are increasing their gold stocks.

Eighty-eight per cent of respondents to the WGC’s 2020 Central Bank Gold Reserves survey said that negative interest rates were a relevant factor.

Only 12 per cent of respondents said de-dollarisation was pertinent to their gold holdings.

The US Geological Survey estimates that 75 per cent of all available gold has already been mined, with around 57,000t left to discover and extract from the earth.

Even if this estimate is out by 50 per cent and gold prices stay around current levels, any remaining gold that can be commercially mined should be above the ground within 25 years.

Anything that changes the supply and demand for gold is important to Western Australia, which is one of the world’s largest gold regions, producing 211t in 2019–20 valued at $15.8 billion.

Because WA contains about 10 per cent of the world’s remaining gold reserves, it attracted $786 million in exploration expenditure last financial year.

There is little doubt that, when gold shines, so does WA.

No-one really knows what the financial landscape will look like in a few years, so I thought these last words should go to Jamaican reggae singer Bob Marley: “Don’t gain the world and lose your soul; wisdom is better than silver and gold.”