The boss of gold mining consultancy Surbiton Associates has rejected reports that Australian gold production is set to fall substantially. 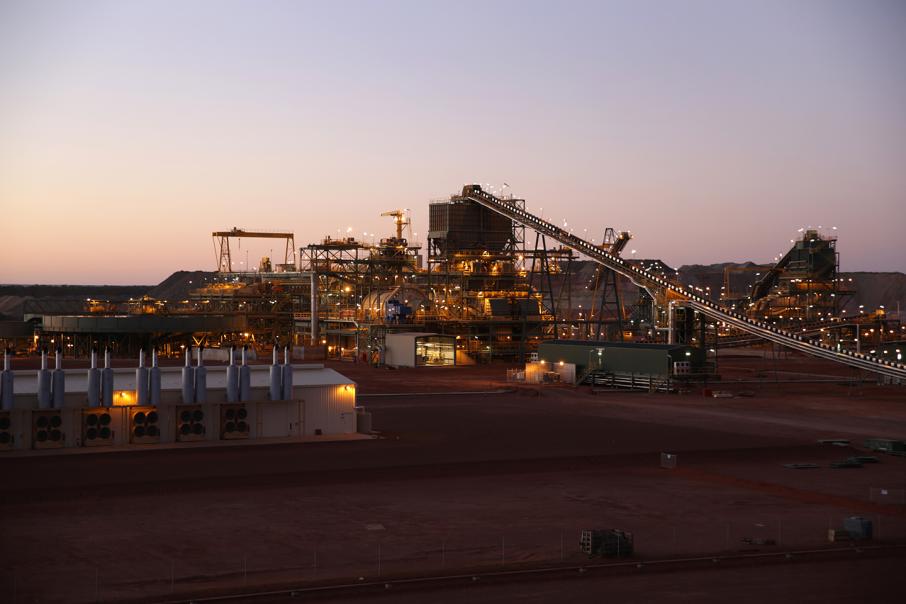 The boss of gold mining consultancy Surbiton Associates has rejected reports that Australian gold production is set to fall substantially.

Managing director Sandra Close said some recent media reports that Australian mines were running out of gold and that Australian gold production would fall by up to one-third was "rather fanciful".

“There are many factors that affect ore reserves and therefore the life of each mine,” she said.

“I cannot predict the future but at the moment there do not appear to be major causes for concern on the horizon.”

Australian gold production for the first three months of 2019 totalled 78 tonnes, the highest March quarter output since 1998, according to Melbourne-based Surbiton.

Ms Close said this was due to the March quarter being only 90 days long, compared with 91 days in the June quarter and 92 days in the September and December quarters.

“In addition, production is often lost in the March quarter due to bad weather in the tropical cyclone season,” she said.

“While some production was lost in north Queensland this year, the northern part of Western Australia was far less affected than usual.”

Australia remains the world’s second largest gold producer after China, with annual output worth almost $19 billion at current gold prices around $A1,850 per ounce.

“Many producers have been taking advantage of the Australian dollar gold price over that period, as it has continued an upward trend, despite the usual volatility.”

According to the United States Geological Survey, Australia has the largest reserves of gold of any country with 9,800t, or enough for 31 years’ production at current rates.

In the latest quarter, Australian producers recording higher gold output included two operations in WA, with Gold Fields’ St Ives, which was up 15,000oz, and Newcrest Mining’s Telfer, which also increased by 15,000oz.

WA-based Tanami and Tropicana were the third and fifth largest gold producers in the country last quarater, producing 131,000oz and 123,236oz, respectively.

Output at Kalgoorlie’s Super Pit, a joint venture between Newmont and Barrick Gold, declined marginally for the quarter, as it continues to be affected by the rock falls on the north-east wall of the pit that occured a year ago.

In the June quarter this year, the Gruyere gold mine in WA, a joint venture between Gold Road Resources and South Africa’s Gold Fields, is due to pour its first gold.

The largest mine in WA currently is Newmont’s Boddington, which produced 155,000oz last quarter.

It is the second in the country behind Cadia east, which produced around 219,000oz in the March quarter.