Ten gold sector leaders spoke in unison today about the damage they believe will flow from the state government’s hike in royalties, and also made clear they are targeting the Liberal Party to block the change. 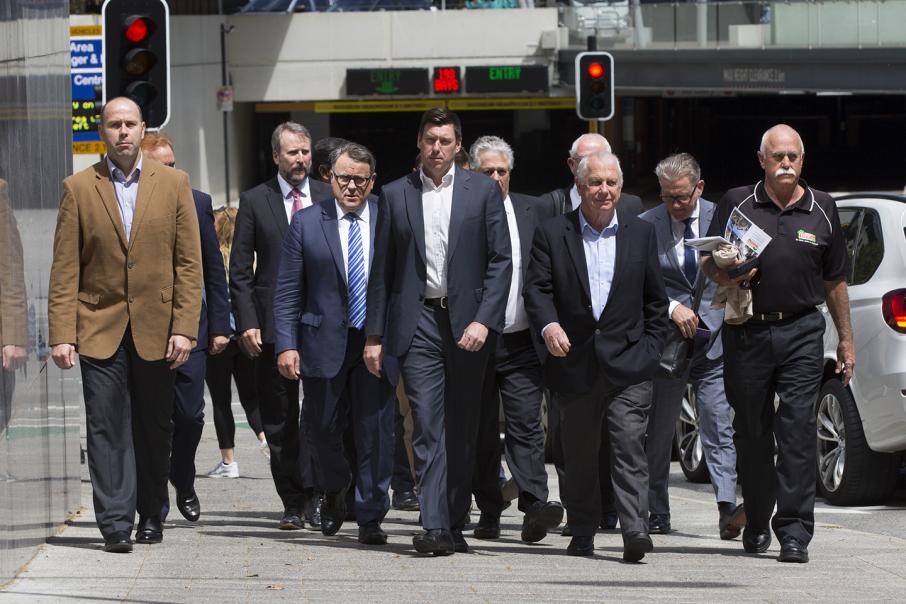 The industry leaders repeated warnings that marginal gold mines may be shut down. Photo: Attila Csaszar

Ten gold sector leaders spoke in unison today about the damage they believe will flow from the state government’s hike in royalties, and also made clear they are targeting the Liberal Party to block the change.

The industry leaders repeated warnings that marginal gold mines such as Newcrest Mining’s Telfer operation may shut down, and emphasised the prospect of lower exploration spending damaging future growth.

Another theme running through their comments was that the government did not understand the likely impact when it announced the policy change.

“I have absolutely no doubt, they had no idea what impact this would have at granular detail before they made the decision,” Newcrest managing director Sandeep Biswas told Business News this afternoon. 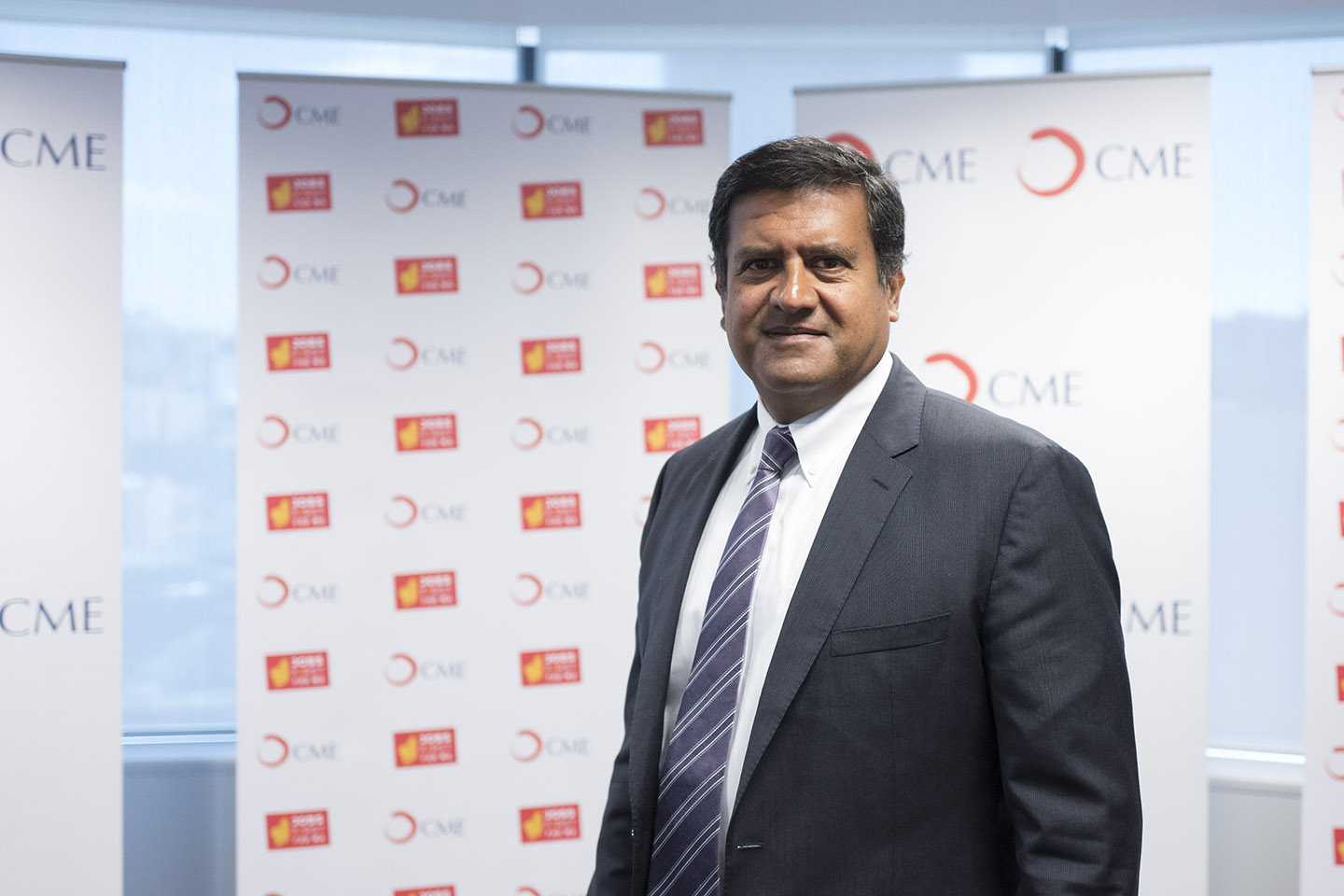 Earlier today, Mr Biswas joined other industry leaders at a roundtable forum organised by the Chamber of Minerals & Energy of Western Australia.

“I don’t know what planet the premier lives on,” Mr Beament said.

He said the royalty increase would further erode the viability of Northern Star’s loss-making Paulsens mine, which was already under review.

“That mine will finish earlier than we previously expected,” Mr Beament said.

“It will be even less viable.”

Mr Biswas said the royalty increase, equivalent to $20 per ounce, was a massive amount of money in a low-margin mine.

“Twenty dollars an ounce last year would have wiped out Telfer’s profit,” he said.

“Instead of being $8 million, it would have been a donut, zero.”

Mr Anthony said his group employed 150 indigenous people over the past year at Telfer, while Mr Keenen said his indigenous business had recently won an $18 million contract that would employ 40 people.

Mr Biswas said he could not guarantee a reversal of the royalty increase would save Telfer, but added the increase meant there would be more job losses than would otherwise occur.

The company would need to find $20 million of savings to offset the expected hit from the royalty increase, and would therefore need to trim its exploration program.

Wallis Drilling managing director Graeme Wallis said his family business recently decided to build two new drill rigs, in response to encouraging signs of a recovery in the sector, but indicated that would not occur.

This included 70 apprentices, with 50 directly engaged in the gold sector.

Mr Boniwell said the sector was just coming out of several years of slump.

“Why would you risk slowing down one of the drivers of economic growth in the state,” he said.

Treasurer Ben Wyatt has been unmoved by the campaign insisting the industry’s claims are exaggerated.

CME chief executive Reg Howard-Smith said the industry hoped the government would not proceed with the royalty increase, from 2.5 per cent to 3.75 per cent.

“If that’s not achieveable, as that’s been tabled, the immediate focus is on the opposition parties in the upper house in particular, opposing the amendment of the gold royalty,” he said.

The Nationals WA have said they will oppose the increase while the Liberals have not yet officially declared their hand.

Their caution has been taken as a signal they may side with the government, so the proceeds help with the task of budget repair.