Gold producer Northern Star Resources has hit its gold production rate target for 2018, while Doray Minerals has announced an increased production guidance for the 2019 financial year. 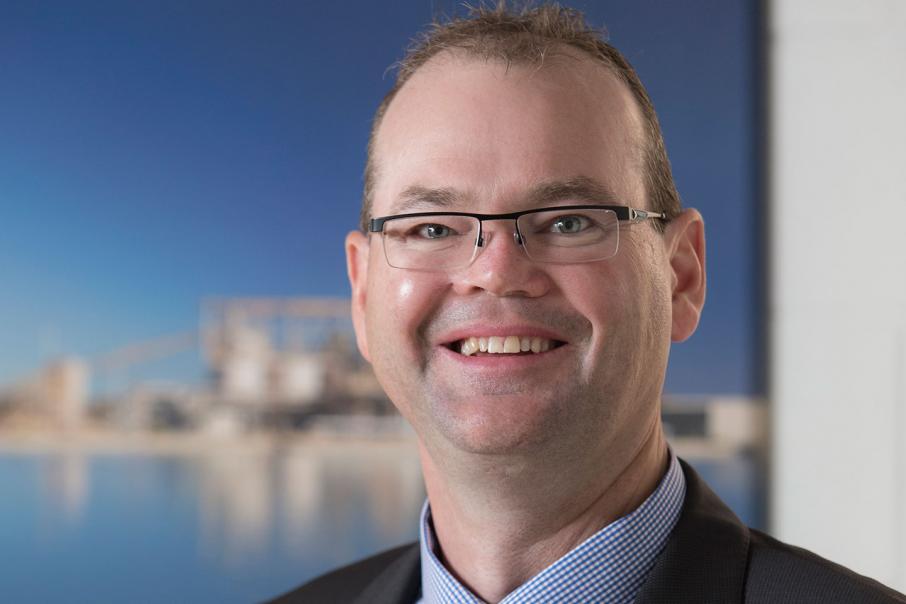 Leigh Junk says the Deflector mine is delivering impressive results.

Gold producer Northern Star Resources has hit its gold production rate target for 2018, while Doray Minerals has announced an increased production guidance for the 2019 financial year.

The company announced it had produced 150,000oz in the June quarter.

“The recent acquisition of the 1.2mtpa South Kalgoorlie mill, combined with our ongoing exploration success, will underpin continued production growth in our Kalgoorlie operations,” he said.

“This additional milling capacity provides increased flexibility in Kalgoorlie, where we have also just declared commercial production at the Millennium mine.

“At Jundee, we are experiencing a similar scenario, with the processing plant now running at the rate of 2mtpa on fresh underground ore.”

Northern Star shares finished slightly higher, up 0.31 per cent at $6.40 each today.

Meanwhile, Doray said it expected to produce between 80,000 and 85,000 ounces of gold at its Deflector mine next financial year, representing a 30 per cent increase on this year’s output.

The company said the new forecast was materially higher than the current life-of-mine plan.

The mine has been scaled-up in quality due to recent discoveries within the mine footprint.

The upgrade in the production guidance is expected to generate significant free cash flow, with Doray increasing its exploration investment to $10 million.

“I give credit to the operations teams who have not only discovered substantial additional high-grade ore during the 2018 financial year, but also incorporated it into the mining and processing plans for the coming year,” he said.

“This production forecast combined with the additional exploration investment leaves us well positioned to achieve our goal for Deflector of sustainable annual production of 100,000 ounces of gold with a mine life greater than five years.”

Shares in Doray finished ahead 3.45 per cent at 30 cents each today.