Local gold explorers Anova Metals and Exterra Resources have entered into a merger agreement, with Anova to wholly acquire Exterra in an all-scrip deal worth $21.3 million. 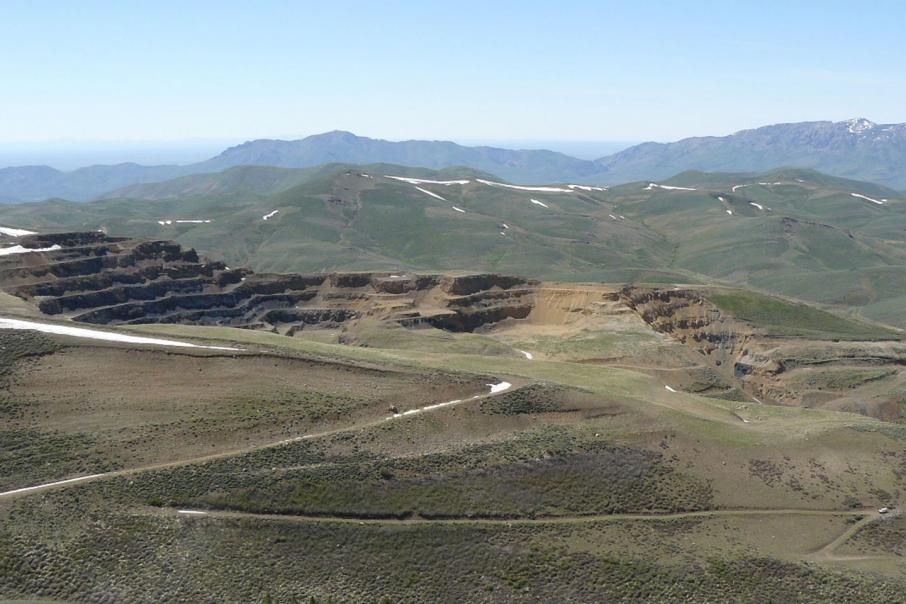 Anova owns gold assets in WA and the US.

Local gold explorers Anova Metals and Exterra Resources have entered into a merger agreement, with Anova to wholly acquire Exterra in an all-scrip deal worth $21.3 million.

Anova will issue about 171.9 million shares at a conversion of one Anova share for every two Exterra shares.

At Anova’s last closing price of 12.5 cents each, the deal represents a 52 per cent premium to Exterra’s 30-day volume-weighted average price.

If successful, Anova will emerge with a 73 per cent stake in Exterra.

Exterra directors John Davis and Geoffrey Laing will also join Anova’s board, with Mr Laing to become an executive director.

Exterra’s board has unanimously recommended shareholders vote in favour of the offer. About 19 per cent of Exterra stakeholders have already signalled their intention to support the offer.

The merger would create a combined entity with a market cap of about $78 million, with $10.5 million cash in the bank and no debt.

“We look forward to working with the team at Exterra Resources as they bring their Second Fortune project into production, utilising the strong balance sheet of Anova Metals.

“The Exterra project portfolio has close similarities with Anova in terms of imminent production and outstanding exploration potential.”

Mr Laing said the deal was compelling for both companies and would combine near-term cash flows with exploration upside.

The deal is expected to close by early September.

Corrs Chambers Westgarth is acting as legal adviser to Exterra, while Bell Potter Securities and Jackson McDonald are acting as corporate and legal advisers to Anova respectively. 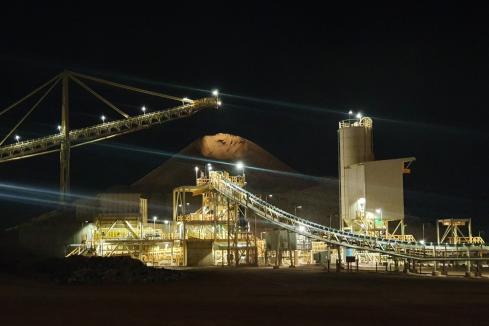 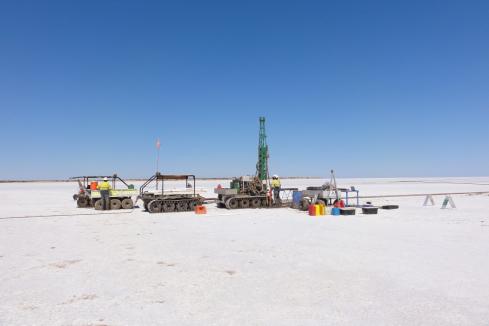