Gold holds near 4-month highs as $US slips

Gold prices have hovered near four-month highs as the US dollar slipped against a basket of currencies. 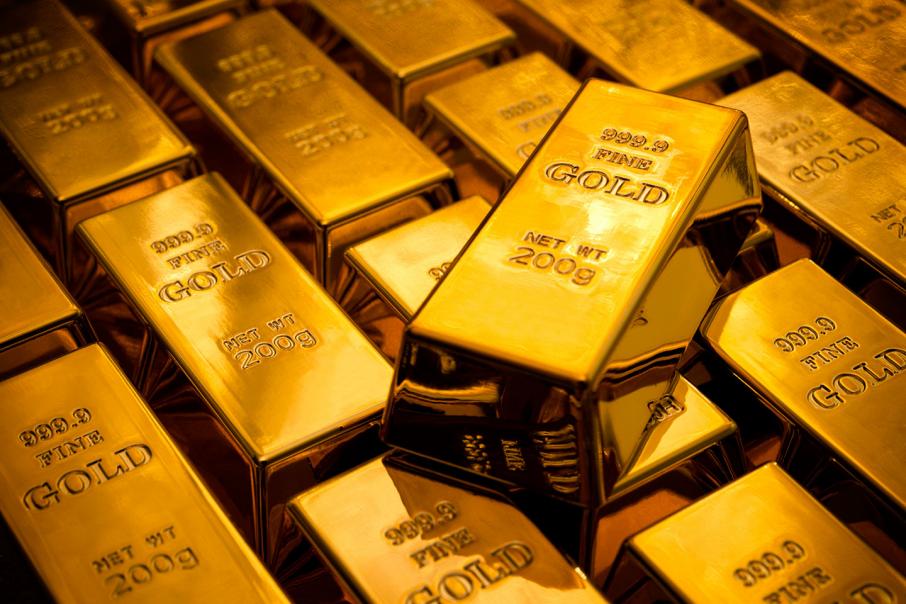 Gold prices have hovered near four-month highs as the US dollar slipped against a basket of currencies.

In see-saw trading, the US dollar had risen early against the euro as the single currency backed away from a three-year high. But the greenback later slipped.

"The euro is driving the dollar, which is then driving the gold now," said Michael Matousek, head trader at US Global Investors in San Antonio.

The price of gold has risen by 8 per cent since mid-December, lifted as the dollar weakened to a three-year low against a basket of major currencies.

"For the moment it looks like gold appears intent on challenging the 2017 highs around $US1,357," said Daniel Ghali, commodities strategist at TD Securities in Toronto.

Gold prices could move higher if US Republicans and Democrats fail to pass a spending bill by Friday to avoid a possible government shutdown, said Mitsubishi analyst Jonathan Butler. The White House said it would support a short-term bill.

Longer-term, gold will be supported by risk that global share prices could fall from record highs and strong growth around the world could stoke inflation.

"Concerns regarding (share price) overvaluations and the possibility of rising inflation have reignited interest in gold," Standard Chartered analysts said in a note.

Funds' bets on higher gold prices have surged, with their net long positions rising to almost 200,000 contracts from fewer than 80,000 in mid-December.

"The past three weeks have seen the fastest rise in speculative positioning in gold on record," Standard Chartered analysts said.

But the net long was still only 36 per cent of total open positions and could rise further, which would help to drive prices higher, they added.

On technicals, resistance was at $US1,350, Matousek added.

"We've had this nice long run since the middle of December that was orderly. Most people will lighten up, up there, then buy back," he said.