The Australian dollar gold price has passed $2,000 an ounce for the first time, according to The Perth Mint, with five WA-linked goldminers putting on a combined $1.3 billion of value in today’s trading. 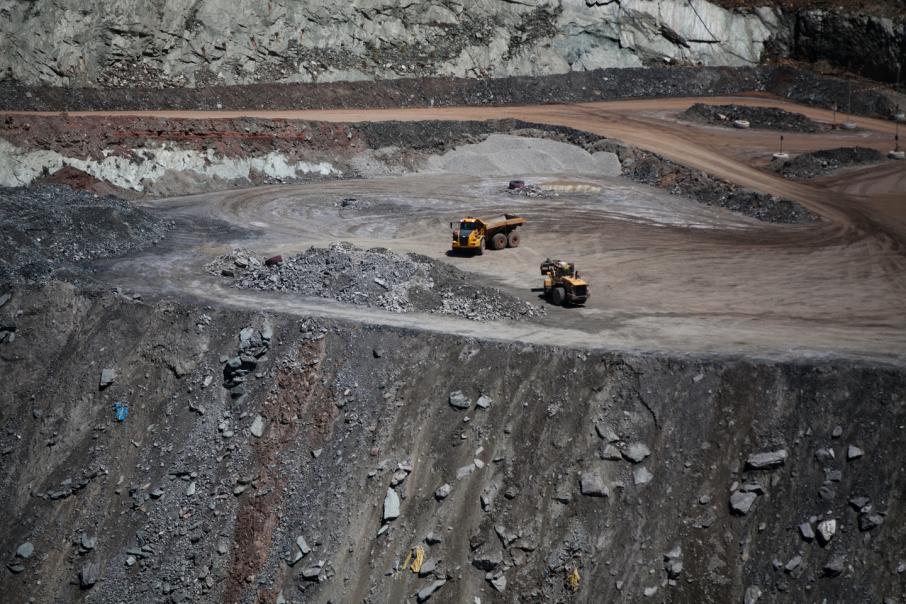 The Australian dollar gold price has passed $2,000 an ounce for the first time, according to The Perth Mint, with five WA-linked goldminers putting on a combined $1.3 billion of value in today’s trading.

Perth Mint, which is part of the state government’s Gold Corporation, said gold had hit more than $A2,010/oz during trading today.

The asking price for gold on the business’s trading platform was $2,004.97 at the time of writing.

Gold Corporation said the price had rallied since the final weeks of April, due to three main factors.

The attack on two oil tankers in the Gulf of Oman last week sparked concern about political risk, with the route carrying a big share of the world’s oil supplies.

Gold is considered a safe-haven investment during times of high risk, while it additionally holds value against unexpected increases in inflation.

“Australian dollar investors in gold have received an additional boost from continued weakness in the local currency, which is back below $US0.70,” a spokesperson for Gold Corporation said.

“Markets are now pricing in at least two more interest rate cuts by the Reserve Bank of Australia over the next year.

“If the RBA delivers what the market expects, we may see added demand for precious metals, especially if it’s accompanied by continued media speculation about the potential for quantitative easing (increasing the money supply) in Australia.”

Five gold miners in the ASX 200 posted the top five gains of all stocks on the index today.

Victoria-based St Barbara, which operated the Leonora mine in WA, led the way with a price rise of 9.74 per cent at the time of writing, to $2.93 per share.

That equates to a market capitalisation gain of $167 million.

Shares in Resolute Mining, which is headquartered in Perth, surged 9.7 per cent to $1.19, creating about $79 million of extra value or shareholders.

The biggest gain in value was at Subiaco-based Northern Star Resources.

That company had a share price surge of 7.4 per cent to $11.49, lifting market capitalisation by 7.4 per cent.