Gold has firmed as the US dollar has softened, although trading was thin due to the US holiday and as markets awaited details on President Donald Trump's tax policy. 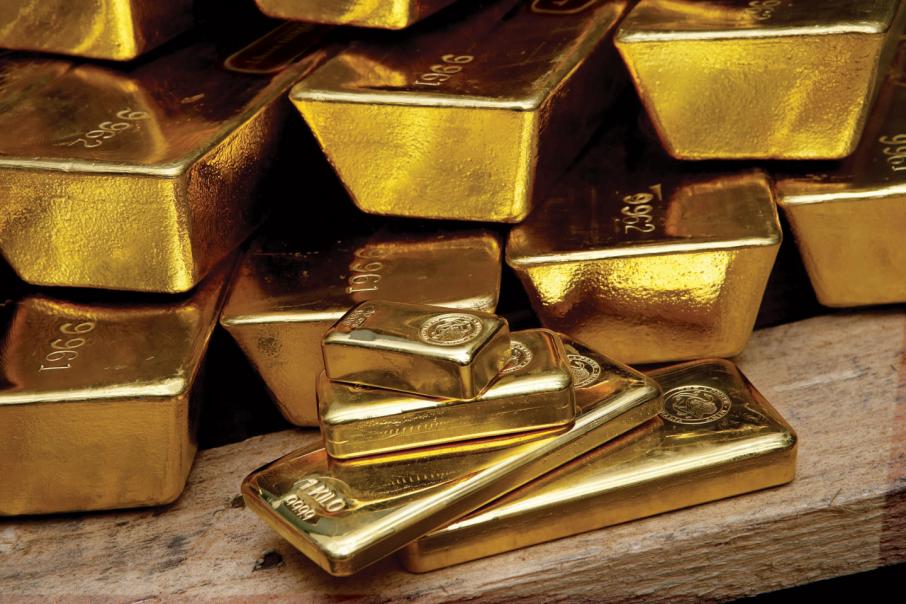 Gold has firmed as the US dollar has softened, although trading was thin due to the US holiday and as markets awaited details on President Donald Trump's tax policy.

Market activity is likely to be largely subdued until guidance on the pace of interest rate rises from a raft of
Federal Reserve speakers this week.

Gold is highly sensitive to rising US rates, which increase the opportunity cost of holding non-yielding bullion
while boosting the dollar, in which it is priced.

Liquidity was thin due to the Presidents Day holiday in the United States.

"We have settled into a $US1,220-1,245 range, with activity expected to be light on Presidents Day," said Saxo Bank's head of commodity strategy Ole Hansen.

"President Trump will continue to be a key source of market inspiration. Trump's address to the joint session on Capitol Hill next Tuesday may become the next focus considering he is expected to lift the curtain on his tax cuts ideas."

The dollar has lost some support in recent weeks as a lack of concrete detail dampened post-election euphoria over Trump's commitment to cutting taxes, easing regulation and boosting spending.

The euro edged higher against the US dollar after a slide in US bond yields, shrugging off worries over upcoming French elections.

Wednesday is likely to be most important day of the week - certainly for the US dollar - due to the release of the FOMC's last meeting minutes, said Fawad Razaqzada, technical analyst for Forex.com.

The heads of five regional US Federal Reserve banks are scheduled to speak this week. In addition, Fed Board Governor Jerome Powell appears on Wednesday, when minutes of the last policy meeting are also due.

Speaking in Singapore on Monday, Cleveland Fed chief Loretta Mester said she would be comfortable raising rates at this point if the economy kept performing the way it had.

Data also showed on Friday that speculators cut their net long position in COMEX gold for the first time in three weeks in the week to February 14.

"Whether investors continue to rotate away from non-yielding gold and towards risk assets depends on how soon details of President Trump's fiscal stimulus plans become clearer, but overall the equity rally looks to have further to run," Mitsubishi said in a note.

Speculative financial investors have played a major part in the 13 per cent rise in the silver price since the beginning of the year, Commerzbank said in a note.