Kairos Minerals is looking to raise up to $4.2 million from a share placement and rights issue, while RTG Mining and Paterson Resources have also recently launched capital raisings. 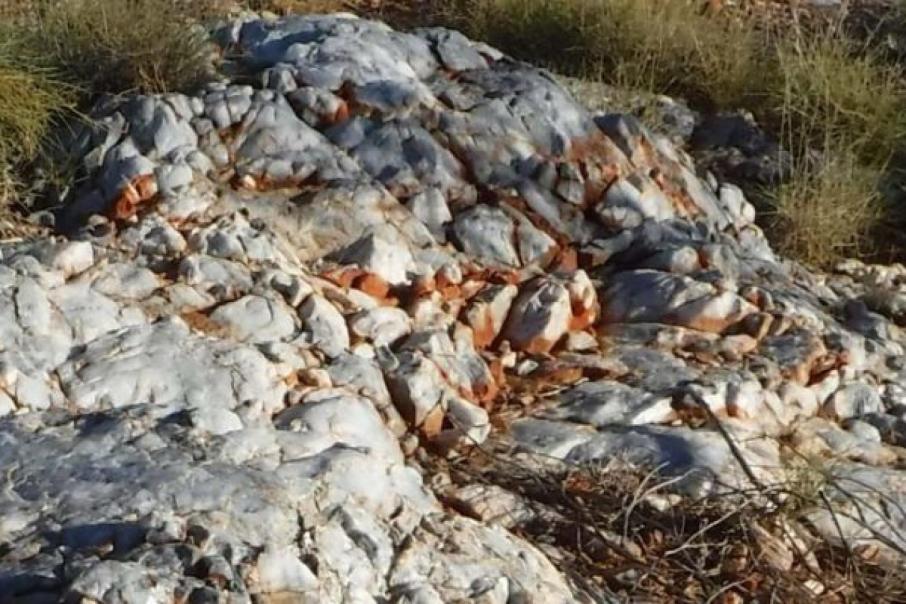 Kairos Minerals is looking to raise up to $4.2 million from a share placement and rights issue, while RTG Mining and Paterson Resources have also recently launched capital raisings.

Kairos today announced it had received $2.5 million in commitments under a share placement, priced at 1.1 cents per share, with CPS Capital Group and Melbourne-based Beer & Co acting as joint lead managers.

The company is also undertaking a one-for-eight rights issue on the same terms as the placement to raise up to a further $1.7 million.

“This strong outcome reflects the market’s growing recognition of the Pilbara as one of Australia’s most exciting emerging gold provinces, highlighted by De Grey Mining’s rapidly-emerging high-grade discovery at Hemi, which is located just 20 kilometres north of our Kangan project,” Mr Topping said.

“Kairos has long recognised the Pilbara’s exceptional gold prospectivity, and over the past four years has accumulated one of the region’s largest strategic land-holdings for gold exploration.”

He said funds raised would enable the company to progress a multi-pronged exploration program across its landholding, focussed on identifying new greenfields intrusive-hosted gold discoveries.

Field work and mapping programs at the Pilbara gold project are due to begin within the next two weeks, with drilling scheduled for July.

Shares in Kairos closed up nearly 6 per cent to trade at 1.8 cents.

Last Friday, fellow gold explorer RTG Mining launched a $US6 million ($A9.2 million) capital raising, with the proceeds going towards finalising mining permits for the company’s Mabilo project in the Philippines.

RTG is issuing 162 million shares at a price of 5.7 cents per share in two tranches, with Hartleys, INTE Securities and US firm M2-Advisors acting as joint lead managers to the placement.

Paterson Resources also announced on Friday it was seeking up to $1.93 million from a one-for-one rights issue, priced at 0.1 cents per share.

Funds raised are going towards continued exploration activities across the company’s current projects, with particular focus on the Grace gold-copper tenements in the Paterson.