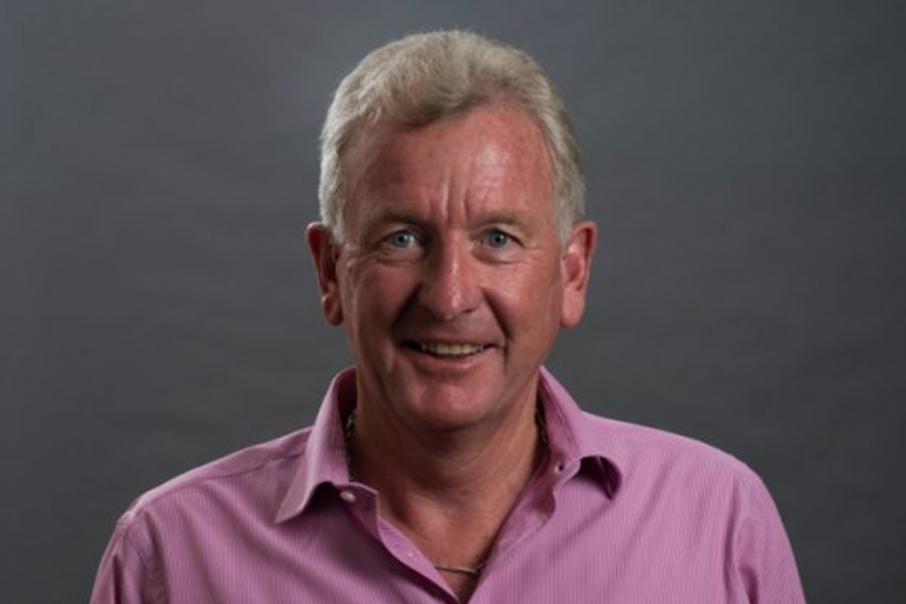 Coolgardie raised $4.2 million via an IPO, issuing 21 million shares at 20 cents each, with CPS Capital Group acting as lead manager.

Steinepreis Paganin was the company’s solicitor, with Moore Stephens auditor.

The company owns the Bullabulling gold project, which is located in the eastern Goldfields near Coolgardie.

Bullabulling includes the Geko project and five other prospects.

Coolgardie said it had spent more than $9 million so far on its exploration program so far.

Non-executive chairman Mr Warburton previously served as chief executive of mining services company Barminco from 2007 until 2012 and currently serves on the boards of Independence Group and Flinders Mines.

Mr Warburton said funds raised from the IPO would be used across the company’s tenements.

“Exploration funds will be initially focused toward drilling potential extensions to the Geko gold project, First Find and Endeavour prospects, and completion of a detailed technical review of the existing exploration data on the tenements,” he said.

“The 3D analysis of the region will form the basis of this work.

“Additionally, surface geochemical and geophysical surveys of the early-stage prospects will be designed to further validate their potential.”

Bradd Granville is the company’s managing director, and was appointed as a founding director in 2010.

Also on the board are Paul Jago, Greg Martin and former Transperth executive Tony Middleton.

Meanwhile, Black Dragon has issued 30 million shares at 20 cents each, with Hartleys acting as lead manager, while Tamesis Partners and Amvest Capital were co-managers.

Bellanhouse was the company’s Australian legal adviser, while BDO was the investigating accountant.

Paul Cronin-run Black Dragon is also listed on the Canadian TSX Venture Exchange, with its headquarters in Gloucestershire.

The company owns the Salave gold project in northern Spain, which has a resource of 6.5 million tonnes with a grading of 4.51 grams per tonne, for 944,000 ounces of gold.

Mr Cronin said the ASX listing was a milestone for the company.

“We have recapitalised the company, paid off our debts and installed a very experienced and competent board and management team that is highly respected in Spain,” he said.

“ASX investors have a strong and proud history of understanding and appreciating gold development stories.

“We are committed to delivering on our promise of generating shareholder value from Salave, which is a truly fantastic gold asset.”

Shares in Black Dragon were down 10 per cent at 18 cents each at 2pm AEDT.