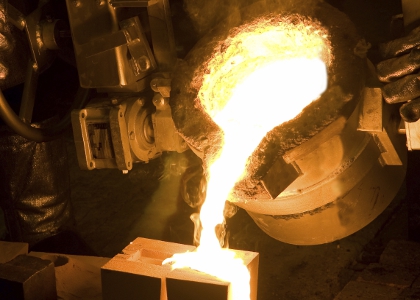 The impact of disappointing commodity prices on the wider Perth economy has become clear this week with a key annual conference postponed due to low numbers.

Paydirt Media was due to hold its annual Gold Conference at the Pan Pacific from today.

However the event was postponed due to a lack of delegate registrations. A company spokesperson told Business News the aim was to secure 150 to 200 delegates for the two day conference, but confirmed registrations were much less than that.

As a result the company had opted to postpone the conference and rethink its structure, including the option of taking the annual conference down to one day.

It's a loss for the wider Perth economy given that conference goers typically spend around five times more in the region than traditional tourists.

The gold price has fallen from around $1700 per ounce in October last year to averaging around $1580 currently, which is said to be the key reason behind the drop in registrations.

Paydirt said its other conferences were continuing to attract good interest.