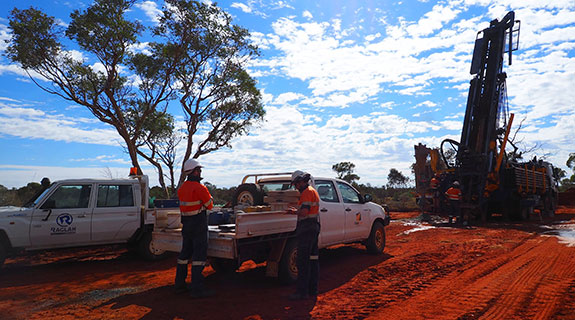 GR Engineering was appointed to undertake the process plant and infrastructure design and cost estimation for Gruyere, while AMC Consultants was appointed as the mining consultants to carry out open pit mine optimisation, design, planning and scheduling, and ore reserve declaration.

“The sophisticated technical and statutory work currently underway and planned for the Gruyere project calls for a sensible balance of in-house and external capabilities,” Gold Road chairman Ian Murray said.

“GR Engineering and AMC are both well-known in the mining industry as leaders in their specialities, and the two owner’s team appointments have significant experience in their respective fields.”

Mr Murray said the company’s aim was to move the studies at Gruyere along quickly and thoroughly, while building up internal capacity to ensure Gold Road was ready for the next stage of development.

Gold Road recently completed a scoping study on Gruyere which found it to be a robust, long life and large-tonnage gold project.

It is estimated to produce about 190,000 ounces of gold per annum over an initial mine life of 11 years, and is expected to generate a life-of-mine revenue of $2.8 billion.

Pre-production capital costs have been estimated at $360 million.

GR Engineering provided key process plant design and costing input for the Gruyere project scoping study, and was recently named as the preferred tenderer for a processing plant at Sirius Resources’ Nova nickel mine in the Fraser Range.

Shares in Gold Road and GR Engineering were unchanged at 44 cents and 84.5 cents respectively, at 12pm. 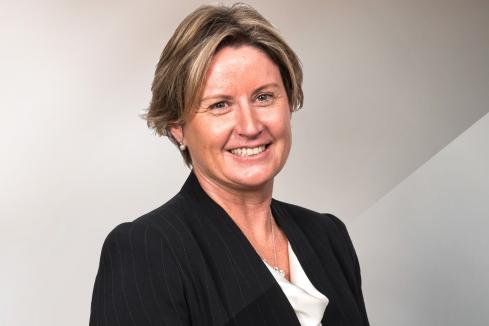